Crystal Palace boss Roy Hodgson revelled in his side’s first clean sheet of the season as the Eagles extended their unbeaten Premier League run to three matches with a goalless draw with rivals Brighton.

Palace had lost all six of their previous top-flight away matches this term, conceding 13 goals in the process, and while a draw kept them bottom of the table, the gap to 17th-placed Everton has been closed to three points.

“To be fair they are flying high,” said former England manager Hodgson. “It’s a derby game. A clean sheet is good because we haven’t had too many of those.

“We had some good spells and a draw is a fair result. Keeping a clean sheet is a bigger bonus than a 1-1 or 2-2. We will take a lot of confidence.”

A Ciaran Clark header and Jonny Evans own goal, meanwhile, saw Newcastle come from two goals down to earn a point against managerless West Brom. Hal Robson-Kanu and Sam Field scored for the Baggies. 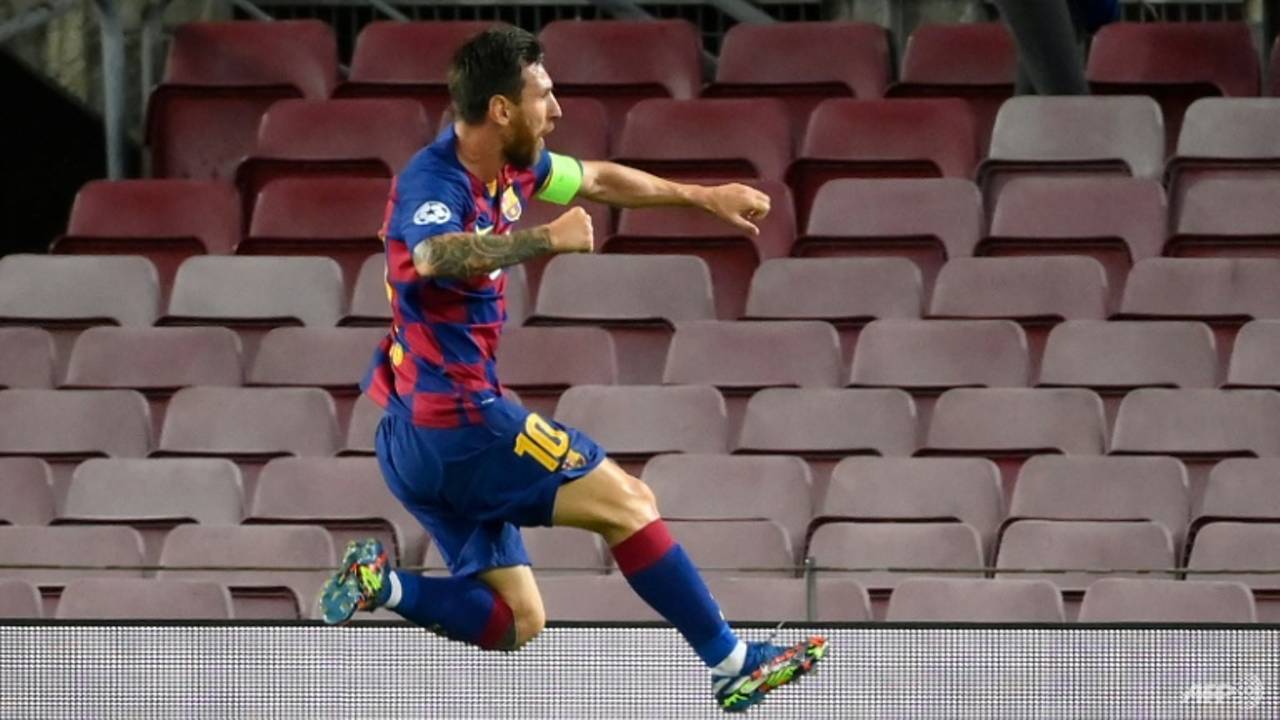 ‘Thousands have tried’: Bayern ponder how to stop Messi

Football: Nantes to pay homage to Sala a year after striker’s death