NEWCASTLE hosts its biggest jumps card of the season tomorrow, but with final declarations for most of the races not known until later this morning, we can’t be sure who will be running.

The big betting race of the day is the closing Listed Rehearsal Chase (3.20pm) and I’m keen on the chances of Kerry Lee’s BISHOPS ROAD.

He is an out-and-out stayer, as proven when he won the 2016 Grand National Trial on testing ground at Haydock.

Last year he ran a decent race to finish fourth in what was a much hotter renewal of this race, featuring the likes of Bristol De Mai and Definitly Red.

Now down to a 10lb lower mark, and with two wins on heavy ground already on his CV, the heavy rain they’ve had at Newcastle this week will really play to his strengths.

Another run to note last term was his third-placed effort in January’s Peter Marsh Chase, where he stayed on well behind Bristol De Mai, who we all saw demolish the field in last weekend’s Betfair Chase.

Bishops Road has a great record when fresh, and with Kerry Lee’s yard coming back to form, I’m siding with him at around the 7/1 mark.

The Venetia Williams-trained Yala Enki looks the main danger to my selection. This seven-year-old is another stayer who thrives when the going gets tough.

My main concern is that he was pulled up on his reappearance in the Badger Ales Chase at Wincanton a few weeks ago after jumping poorly.

Earlier on the card is the Grade One Fighting Fifth Hurdle (2.10pm).

After winning last season’s Cham-pion Hurdle, this race should be seen as nothing more than a penalty kick for Buveur D’Air.

But at 1/4 with 188BET, he is not a betting proposition and is definitely just one to watch.

Last year’s winner Irving is the one most likely to chase him home, but he isn’t quite top class and this looks the ideal starting point for Buveur D’Air.

Over at Newbury, I like the look of JABULANI in the Ladbrokes Handicap Hurdle (1.50pm) for the red-hot Nigel Twiston-Davies team.

Both the Greatwood third, Old Guard, and Court Minstrel are set to line up here and they give away huge amounts of weight to some promising types, including Jabulani.

He shaped well on his seasonal reappearance at Lingfield last month and gets in off just 10st 4lbs.

The 2m4f trip with a bit of cut in the ground looks tailor made for him and he is sure to go well at around 8/1.

In the following Ladbrokes Intermediate Hurdle (2.25pm), I like the look of HIGH BRIDGE at a general 6/1.

Ben Pauling’s runner is two from two over tomorrow’s course and distance and brings very strong form into this having finished third to Elgin and Limited Reserve at Ascot last time.

Both have since won ultra-competitive handicap hurdles and that form makes High Bridge very difficult to keep out of the frame.

Malcolm Jefferson’s Mount Mews disappointed on his reappearance at Ayr, but his previous run behind Pingshou looks solid and he must come into calculations.

However, High Bridge’s run at Ascot was in arguably the hottest handicap hurdle of the season so far and he gets the vote to continue his trainer’s purple patch. 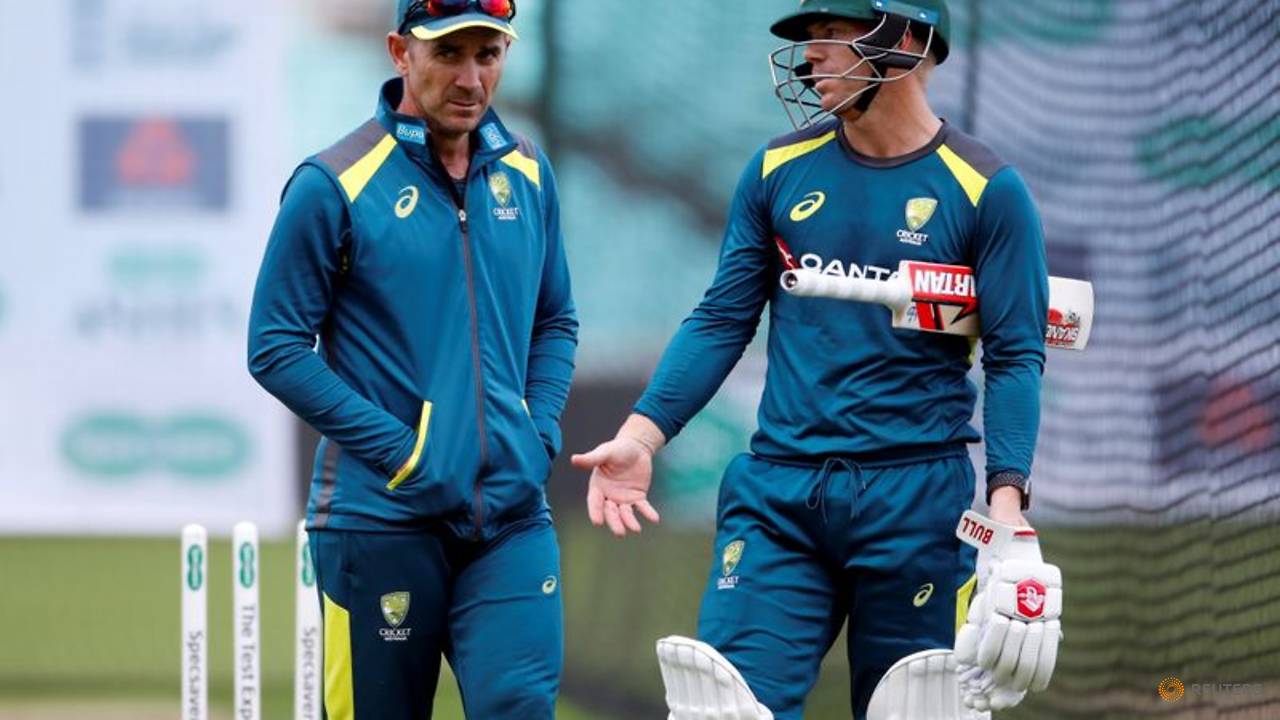 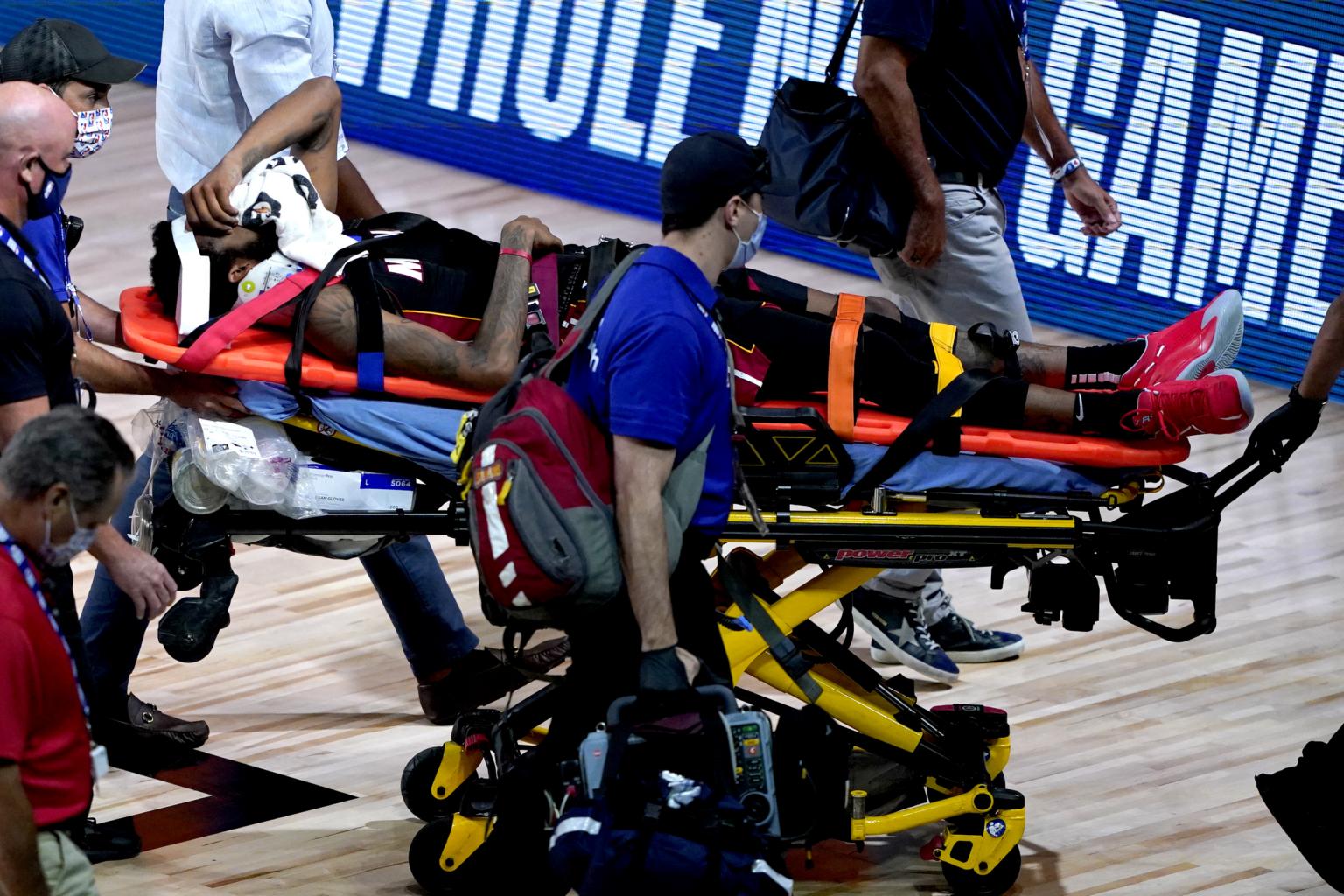