FIFA Secretary-General Fatma Samoura told RT that she never encountered any incidents of racial discrimination during her multiple visits to Russia in the run up to the 2018 World Cup.

Samoura first came to Russia shortly after her appointment as FIFA secretary-general last July. She said she was “fascinated with the level of commitment of the local authorities and, more importantly, by the warm welcome [of the Russian people].”

Despite numerous publications in the Western media warning that fans coming to the World Cup to Russia may face racial abuse, the head of FIFA’s commercial and operational side said she never encountered discrimination in the country.

“Definitely, like every African person, I was just fearing to be treated differently and I was ready also to help people think differently about Africa and Africans. But as we speak I’ve been here for, at least, 20 times altogether. I haven’t suffered any racial issues,” the Senegal native said.

Earlier, FIFA President Gianni Infantino said that combating racism has been made a “high priority” for the 2018 World Cup. He added that zero tolerance would be implemented during the event.

“We'll make sure that no incidents will happen and… we have for the first time in a World Cup the so-called three-step procedure, where a referee can stop a game or even abandon a game if there are discriminatory or racist incidences,” Infantino said at a media conference.

READ MORE: Russia & the World Cup: A ‘non-footballing country’ or a nation in love with the beautiful game?

The Final Draw for the FIFA 2018 World Cup Russia will take place at the Kremlin at 6pm local time (15:00 GMT) on Friday.

Bairstow: England could have better capitalised on Malan partnership 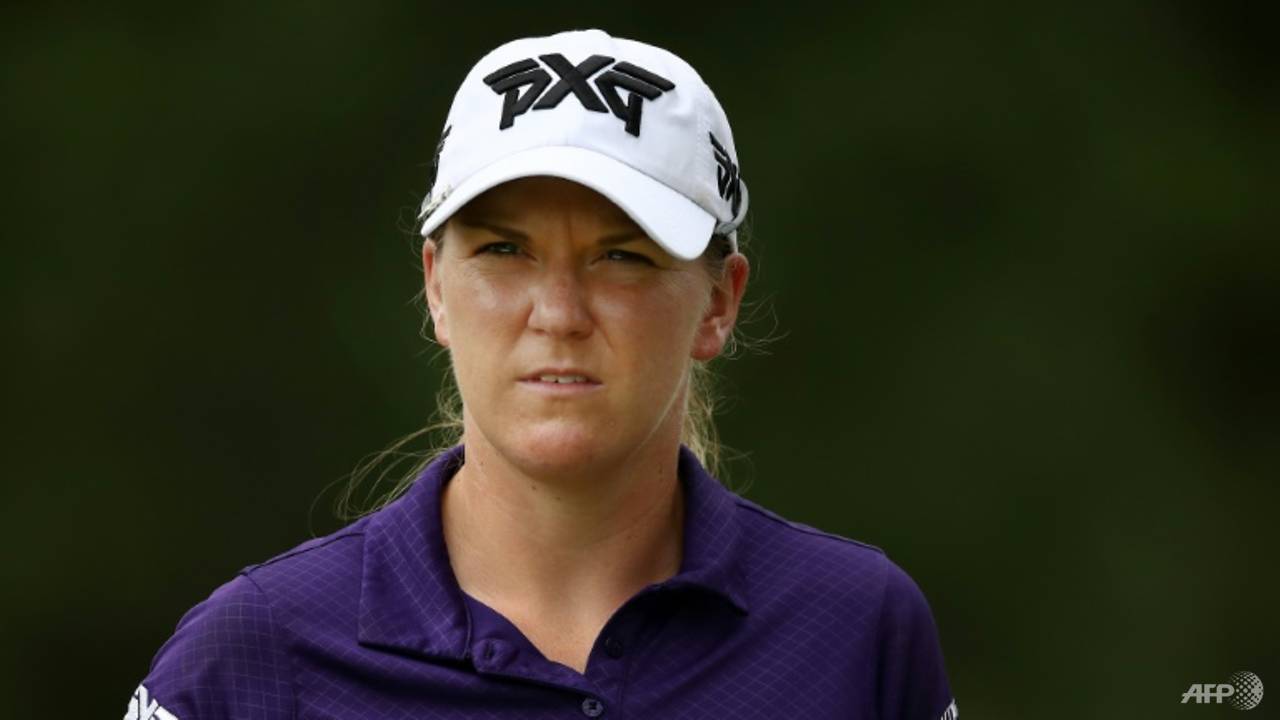