MONDAY, Nov. 27, 2017 (HealthDay News) — If you're a woman who's been given the all-clear after one or more combination tests for cervical cancer, you can probably wait five years between screenings, a new large study suggests.

The combination of tests for cervical cancer includes a test to detect the human papillomavirus (HPV) and the test commonly known as the Pap test. HPV is a virus that causes almost all cases of cervical cancers. The Pap test looks for abnormal changes in cells in the cervix that indicate cancer or precancerous changes.

Currently, women are advised to have these two tests every five years if they've had negative results in the past, according to the authors of the new study. Or, women can opt to have a Pap test every three years.

But "women who've had one or more negative HPV tests are at extremely low risk of cervical cancer or precancer, [and] this paper shows we can safely extend the screening interval to five years," said study first author Philip Castle. He's a professor in the department of epidemiology and population health at the Albert Einstein College of Medicine in New York City.

Castle said that not all medical groups agree that the screening interval should be five years.

"There's a natural tension between the medical and public health sides," he said. "Oncologists see the few failures that come from longer screening, but on the public health side, it's clear you can't get to perfect and that there are harms related to screening, so we need to reach a balance."

One big concern on the medical side is that women might mistake longer intervals for cervical cancer screening to mean that they don't need to see their ob-gyn every year, said Dr. Mitchell Kramer, chair of obstetrics and gynecology at Huntington Hospital in Huntington, N.Y.

"It's important for women to come for their regular exam each year," Kramer said. "We do a breast exam and make sure women are getting the other cancer screenings they need, as well as look at other issues or problems related to sexual function and bowel and bladder function."

The odds of cervical cancer dropped with each five-year combination of test results that showed no HPV and no abnormal cells from the Pap tests. Even without the Pap results, the HPV test detected a similar drop in the risk of cervical cancer, suggesting the HPV test alone might be OK, the study authors said.

Castle explained that most women who get infected with HPV acquire the infection within 10 years of first beginning sexual activity. So, if a woman has had multiple negative HPV tests done at five-year intervals, "the chances of developing invasive cervical cancer is exceedingly small because it's extremely rare for a new infection to be acquired in older women," he said. "Age is a modifier here. Older women tend to be in more stable relationships."

But not everyone is convinced that it's acceptable to wait five years between tests.

"I'm hesitant to sign on and advocate for five years just yet," Kramer said. "On occasion, there are still women that may have picked up HPV, and longer intervals might miss those patients. I'm more comfortable with three years."

Castle again pointed to finding a balance. "No matter how much we screen, we'll never get to zero risk," he said.

The study was published Nov. 27 in Annals of Internal Medicine.

NHS ‘should not prescribe acne drug’ 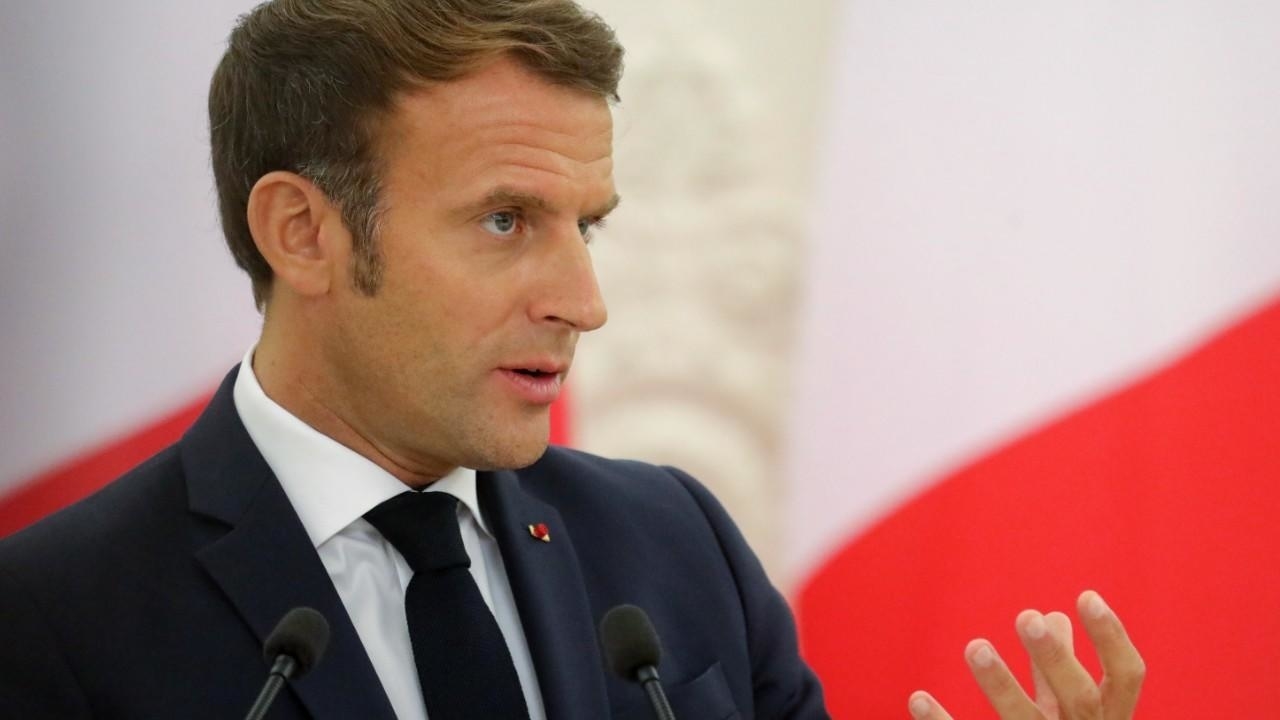