Both sides will be looking to bounce back from disappointing draws in their last games.

Leicester were held to a 1-1 draw at West Ham on Friday night after Cheikhou Kouyate cancelled out Marc Albrighton’s opener.

Meanwhile, Spurs were held to a surprising draw against manager-less West Brom at Wembley.

Salomon Rondon capitalised on Tottenham’s lack of concentration early on in the game to trickle the ball into the net, however, Harry Kane helped level things up after poking in from close range from a Dele Alli cross.

Tottenham are now in fifth place behind north London rivals Arsenal, whilst the Foxes are in 12th place after failing to win in three games.

Robert Huth and Matty James remain unavailable for the home team, although they could both be back for the weekend.

Harry Winks may recover from illness in time to be fit for Spurs, however, key defender Toby Alderweireld and defensive midfielder Victor Wanyama remain sidelined.

What time is kick-off?

The match is on Tuesday 28 November with kick-off at 7.45pm.

Is Leicester vs Tottenham on TV?

The game will not be televised live in the UK.

Highlights are on Match of the Day on Wednesday at 10.45pm.

The only fixtures that will be televised live during this round of mid-week Premier League games are: Watford vs Manchester Utd on BT Sport (tonight at 8pm) and Everton vs West Ham on BT Sport (tomorrow at 8pm). 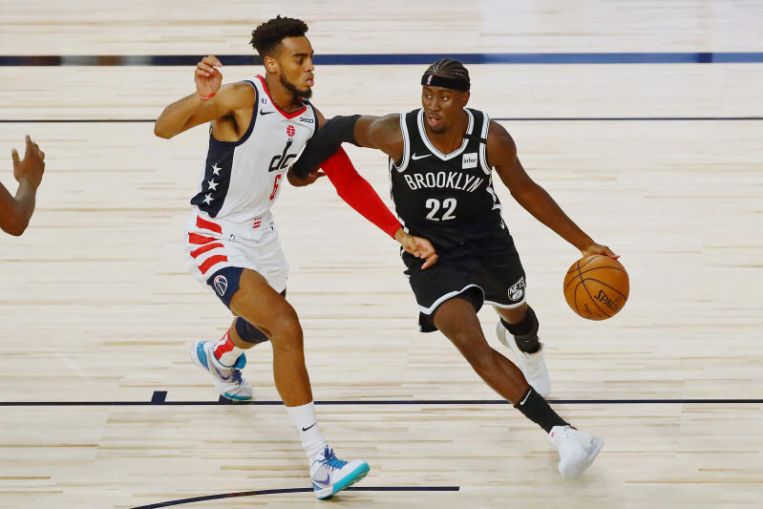