Smolinski missed almost the entire season following right shoulder surgery before returning to play in 16 games, including 11 in the outfield – nine of those in center – that manager Bob Melvin considered a major step heading into the offseason and toward 2018. He will have competition to earn a starting spot next season, with rehabbing Dustin Fowler in the mix to start at center after he was acquired in the trade that sent Sonny Gray to the Yankees. Boog Powell also impressed Melvin and the front office.

The A’s are looking for corner outfielders.

Smolinski batted .259 in his short 2017 stint, his fourth partial major league season. His 2018 deal does not have a lower salary while in the minor leagues. 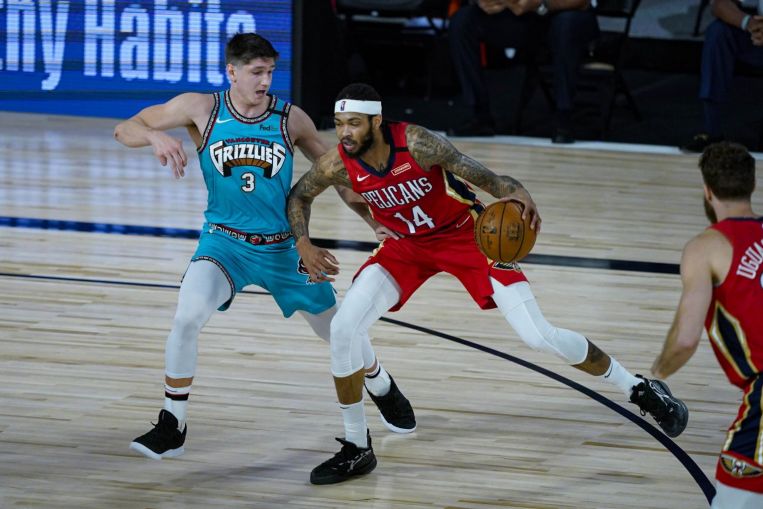