The rise of Andreas Christensen has come as a surprise to many outside of Stamford Bridge, but not to the club’s legendary former captain John Terry.

The Denmark international returned to west London in the summer after two seasons on loan at Borussia Monchengladbach and has established himself as a key component of Antonio Conte‘s defence.

A recent bust-up with David Luiz has presented the 21-year-old with an opportunity to cement a first team place, one which he has gleefully accepted. Indeed, Christensen became Chelsea’s first home-grown player to start three successive Premier League games since Terry when he took his place in the side which drew 1-1 at Liverpool last Saturday.

Reacting to Christensen’s achievement, Terry posted a picture of the player who many feel will be his long-term replacement at the club he served with such distinction for 22 years, accompanied with a quote he gave back in 2014.

Christensen has benefited from Terry’s decision to leave Chelsea in the summer and he looks set for an extended run in the team after Conte confirmed Luiz has suffered a knee injury, amid reports he has already begun discussions with Real Madrid over a January transfer.

‘I must be honest at the moment it is difficult for me to answer [how long he will be out]. It will be up to the doctor to assess it and take the best decision,’ said the Chelsea boss.

Asked how long Luiz could be out, Conte added: ‘I don’t know.’ 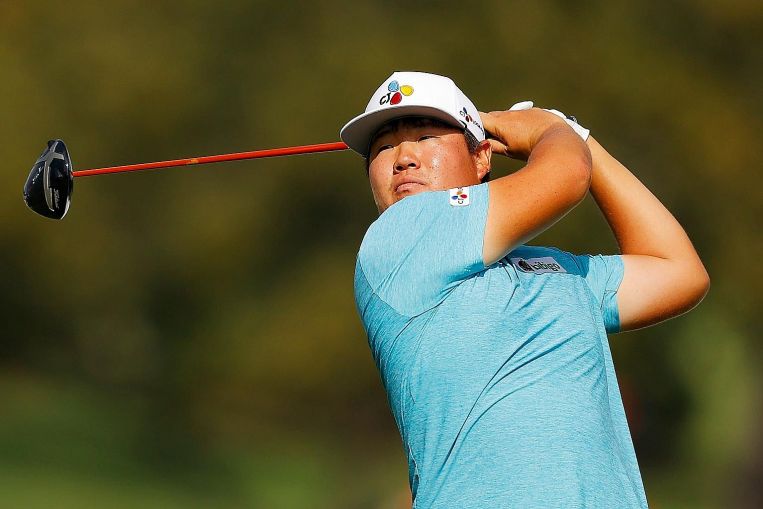 Im tries to keep focus in chase for ‘dream’ prize