Arsenal and Manchester City must wait until after Jonny Evans sits down with Alan Pardew before learning if the defender is available for transfer, reports say.

Evans is wanted by the Premier League duo to boost their defences while Liverpool too have been mooted as potential suitors.

City saw several bids for Evans turned down in the summer while the Gunners had an offer of around £25million rejected during the same period.

New West Brom boss Pardew is set to sit down with Evans and attempt to convince him to not only remain at the Hawthorns through January, but sign a new long-term deal.

The Express claim the door will not be opened to Arsenal and City until after those talks take place.

Evans is currently locked in a relegation battle with West Brom as the Baggies sit just three points above the drop zone.

January and the second half of the season will be crucial to West Brom’s survival, meaning the club will be very resistant to any offers for their centre-back, who City value at around £30m.

Pardew confirmed this week he was set to sit down with Evans and insisted West Brom could not afford to lose key men in January.

‘I think the assurance I need is probably from Jonny more than anybody,’ Pardew explained.

‘He’s a fabulous player and very important for the club so I will have a good old discussion with him.

‘I know from my experience at Newcastle you can lose key players in January, you need to be on your guard to replace them.

‘I will have to see how we go and assess the squad quickly. It’s good enough to stay up but when I look at the clubs who are involved, particularly around the relegation area, I know they’re going to do business.’ 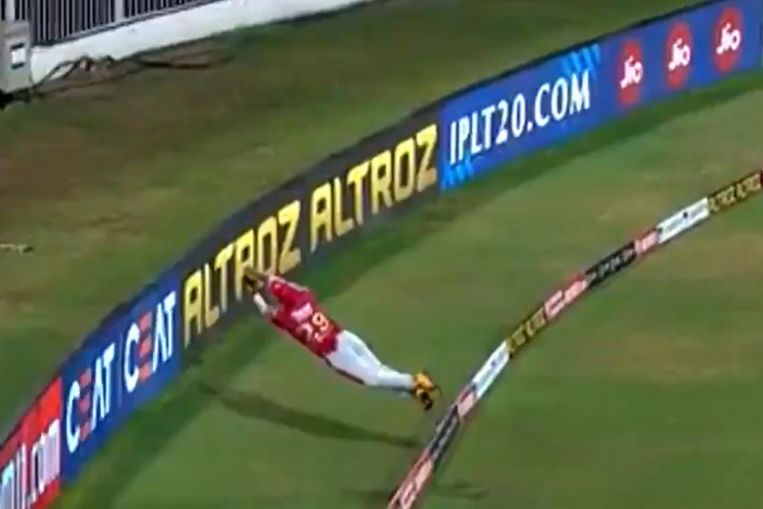