Jordan Henderson wants Liverpool to take the momentum from their thumping win at Brighton into Wednesday’s crucial Champions League clash with Spartak Moscow.

The Reds host the Russians at Anfield needing a point to ensure qualification for the last 16.

They limbered up in fine style on the south coast, with a scintillating display from Philippe Coutinho, Roberto Firmino and Mohamed Salah sinking Brighton 5-1.

Emre Can headed them in front, Firmino capped flowing counter-attacks with the second and third before Coutinho’s cheeky free-kick flew under the Brighton wall and a Lewis Dunk own-goal completed the scoring.

“It’s very pleasing,” Henderson told the club’s official website. “Overall for 90 minutes we played very well, controlled the game with the ball, scored some brilliant goals and defensively I thought we were solid.

“It was a brilliant second goal on the counter-attack. The front three, Salah, Firmino and Coutinho – fantastic goals.

“So overall we’ve got to keep that going as a team. It’s a big game in midweek and we need to keep the momentum going.”

Brighton did have chances, with Simon Mignolet making a brilliant save to deny Glenn Murray at 2-0.

But in the end Chris Hughton’s side only had Murray’s penalty, after Henderson was adjudged to have fouled Shane Duffy, to show for their efforts.

“You have to give the goalkeeper some credit, he made some unbelievable saves,” said Seagulls defender Duffy.

“That’s the difference. They go straight up the other end and score.

“We knew it was going to be a tough task and that this game would test the group, but I’m sure we’ll get going again.” 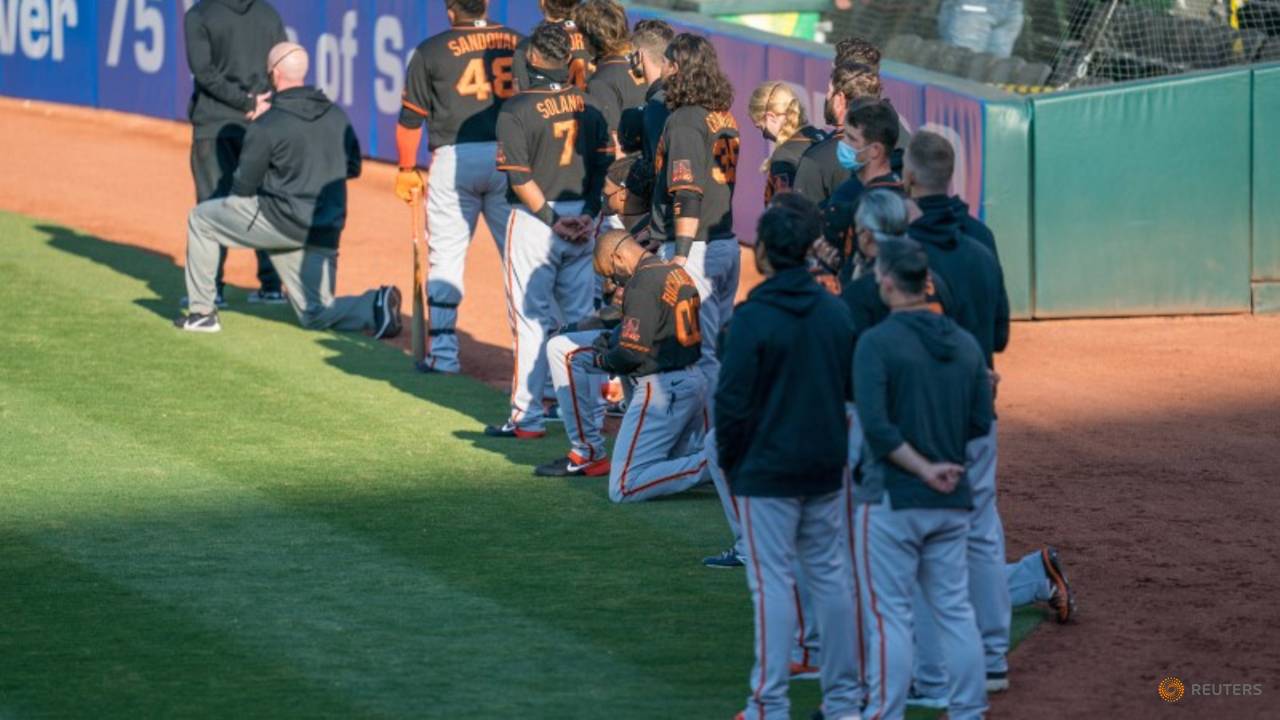 Leagues continue to embrace protests; Trump ready to tune out

Stokes has ‘huge respect’ for Warner and Smith