Cereals giant Kellogg's is to cut the amount of sugar in its three top selling children's cereals by between 20% and 40% by the middle of next year.

It comes amid pressure on food firms to cut sugar levels to combat obesity, but one nutritionist said told the BBC the company was not going far enough.

Kellogg UK's managing director Oli Morton said the company recognised "based on national dietary survey data, that people are eating too much sugar at breakfast and throughout the day".

"This is following a reduction of 14% earlier this year, meaning that from 2017 to 2018, it will have halved the sugar in Coco Pops," Kellogg said in a statement.

The government recommends that children aged between seven and 10 should eat no more than 24g of sugar, or the equivalent of six sugar cubes, per day.

The new Coco Pops recipe, which is due to be introduced in July 2018, will mean that a 30g serving of the cereal will contain 5.1g of sugar, or just over one 4g sugar cube

That compares with 9g, or more than two sugar cubes, under the old recipe.

"Any move to be helping the general public to make healthier choices is a good one," said Dr Anna Robins, a senior lecturer in exercise, nutrition and health at the University of Salford.

"And the changes that are taking place, while it's a positive step, I don't think they're going far enough to be making these cereals a healthy option in the morning," she added.

Earlier this year sugar limits for everyday foods such as biscuits, chocolate bars and cereals were published by public health officials in an effort to make UK children more healthy.

In March officials at Public Health England called on food firms to cut sugar by 20% by 2020, and by 5% this year.

The sugar guidelines form part of the government's plan to curb childhood obesity, set out in August 2016.

Officials in Scotland, Wales and Northern Ireland were also been involved in producing the guidelines.

A sugar tax on the UK soft drinks industry has already been announced and will come into force next April. 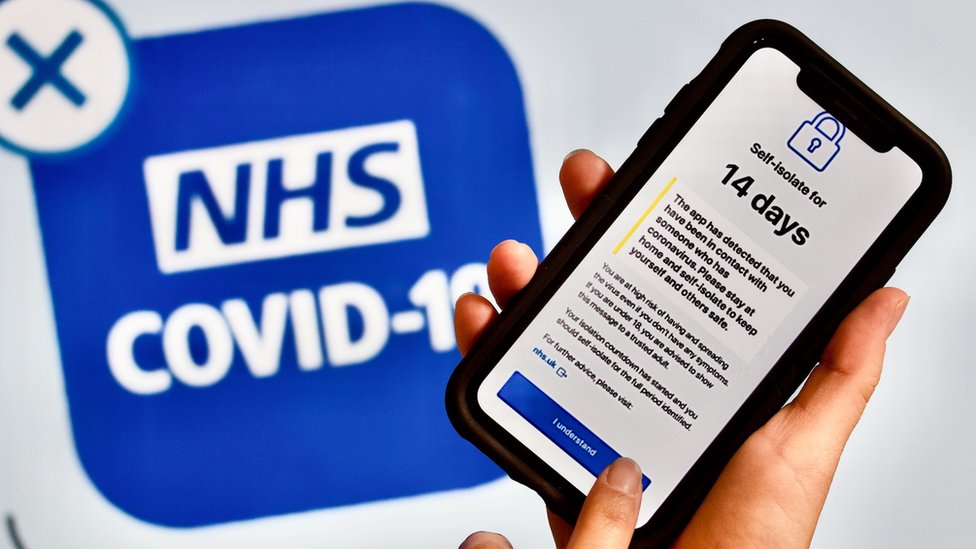