Levi Bellfield has confessed to murdering a mother and child more than two decades ago, according to the lawyers acting for the man convicted of the killings.

The solicitor acting for Michael Stone – the man convicted of the 1996 murder of a mother and daughter in Kent – said they have new evidence proving his innocence.

Stone was convicted twice of the murders of Lin and Megan Russell in Kent, but has always insisted upon his innocence.

His solicitor Paul Bacon has now claimed that Bellfield, who killed Milly Dowler, has admitted the killings from prison.

Bacon told a press conference in London: ‘We have now received evidence of a full confession by Levi Bellfield to the Russell murders.

Who could rob an 82-year-old and attack them like this?

‘In the confession, Bellfield describes how he came across Lin Russell and her two children, how he attacked them with a hammer and his motivation for the killing.

‘The confession is detailed and has a number of facts which are not in the public domain.’

It is not the first time Stone’s lawyers have pointed the finger at Bellfield.

In 2011, Bacon claimed Milly’s killer was a better match for the e-fit of the suspect issued during the police manhunt.

Bellfield, who now goes by the name Yusuf Rahim, is serving a whole-life sentence after being found guilty at the Old Bailey of abducting and killing schoolgirl Milly. He was jailed in 2011.

Donald Trump condemned by Theresa May for sharing anti-Muslim videos

Milly, 13, was snatched from the street while on her way home from school in Walton-on-Thames in Surrey in March 2002.

Bellfield was already in jail for the murders of Amelie Delagrange, 22, and Marsha McDonnell, 19, and the attempted murder of Kate Sheedy, 18.

Woman, 24, born in Britain told she has no right to be here 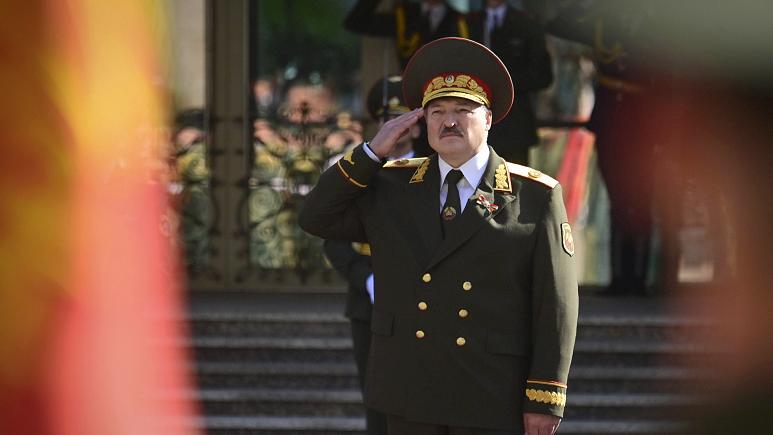