Simon Mignolet has insisted instinct kicked in against Stoke when Mame Biram Diouf was through on goal on Tuesday night.

The Liverpool goalkeeper hacked the Stoke striker down just outside the box and was incredibly lucky to stay on the pitch.

Referee Martin Atkinson decided Mignolet’s challenge did not warrant a red card and that Liverpool had sufficient cover at the back.

Stoke fans and Mark Hughes were enraged to see Mignolet walk away from the tackle with just a yellow card and the Belgian admitted he was fortunate.

‘It was a natural reaction and a bit of instinct at that moment in time, but that was what I thought I had to do,’ Mignolet said after the game.

‘Luckily, it paid off. I’ve not seen it back yet so I can’t say if I was the last man or not.

‘I had to bring him down really because otherwise it’s a goal and then it’s 1-1.

‘After it happened, I was just trying to line the wall up and that is what maybe helped me as if I had tried to say to the referee ‘Oh it’s not a red card’ then maybe I’d have got one.

‘They had a free-kick to score from but we defended that. After that we all did our job.’

Liverpool were 1-0 ahead at the time after Sadio Mane had controversially put the Reds ahead.

Stoke were convinced the ball crossed the line before Joe Gomez could deliver a cross, but the Potters were then guilty of switching off as Mane pounced.

‘That is a proper away game, it is a difficult place,’ said Klopp.

‘I don’t think it was lucky with Simon Mignolet, there were two defenders around the situation and he is not the last man.’

Liverpool move on from the Stoke win with an away trip to Brighton on Saturday as the Reds look to break back into the top four.

Klopp’s side are two points behind Arsenal who beat Huddersfield 5-0 with Olivier Giroud, Mesut Ozil, Alexandre Lacazette and Alexis Sanchez all on the scoresheet. 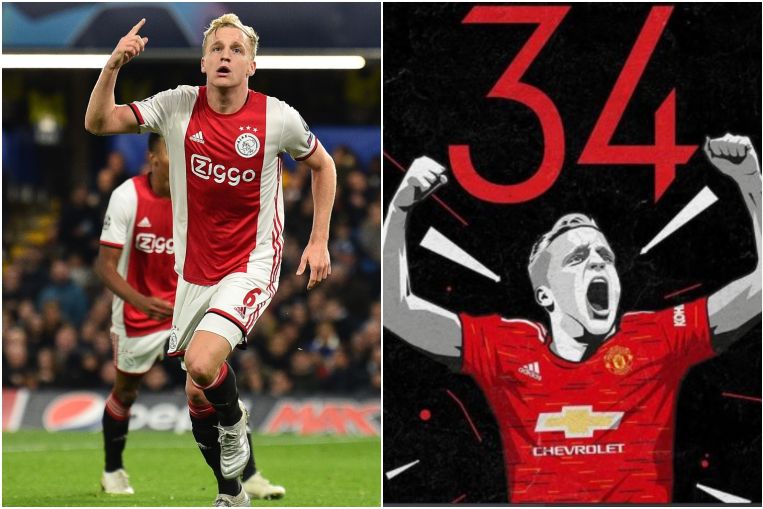