British Prime Minister, Rishi Sunak, and his Irish counterpart, Leo Varadkar, held a conversation today in which they discussed plans to increase aid to Ukraine and negotiations on the controversial Northern Ireland Protocol, among other matters.

Both leaders “discussed the invasion of Ukraine,” Downing Street, Sunak’s official office, detailed in a statement, which informed Varadkar about “the United Kingdom’s plans to accelerate aid to ensure a lasting peace.”

The head of the British Government also stressed the “need to find solutions to the problems faced by communities in Northern Ireland” as a result of the Brexit agreement.

London Wants to Renegotiate The Protocol

London wants to renegotiate the Protocol that it agreed with the European Union to manage the passage of goods to Northern Ireland and threatens to unilaterally stop applying the parts it considers problematic if the EU does not agree to modify it.

Both Sunak and Varadkar stressed the importance of restoring the power-sharing executive in Northern Ireland “as soon as possible”.

Last May, the Republicans of Sinn Féin won the elections in Northern Ireland for the first time since the Good Friday agreements were signed in 1998.

The Democratic Unionist Party (DUP, the main pro-British force in Northern Ireland and the majority among the Protestant community in the province), however, refuses to appoint a deputy chief minister to unlock the formation of a new power-sharing autonomous government that would lead the Sinn Fein.

The unionists assure that they will not lift their veto until the Brexit agreement is modified, which in their eyes separates Northern Ireland from the rest of the United Kingdom with customs controls and regulatory differences.

This article is originally published on quepasamedia.com 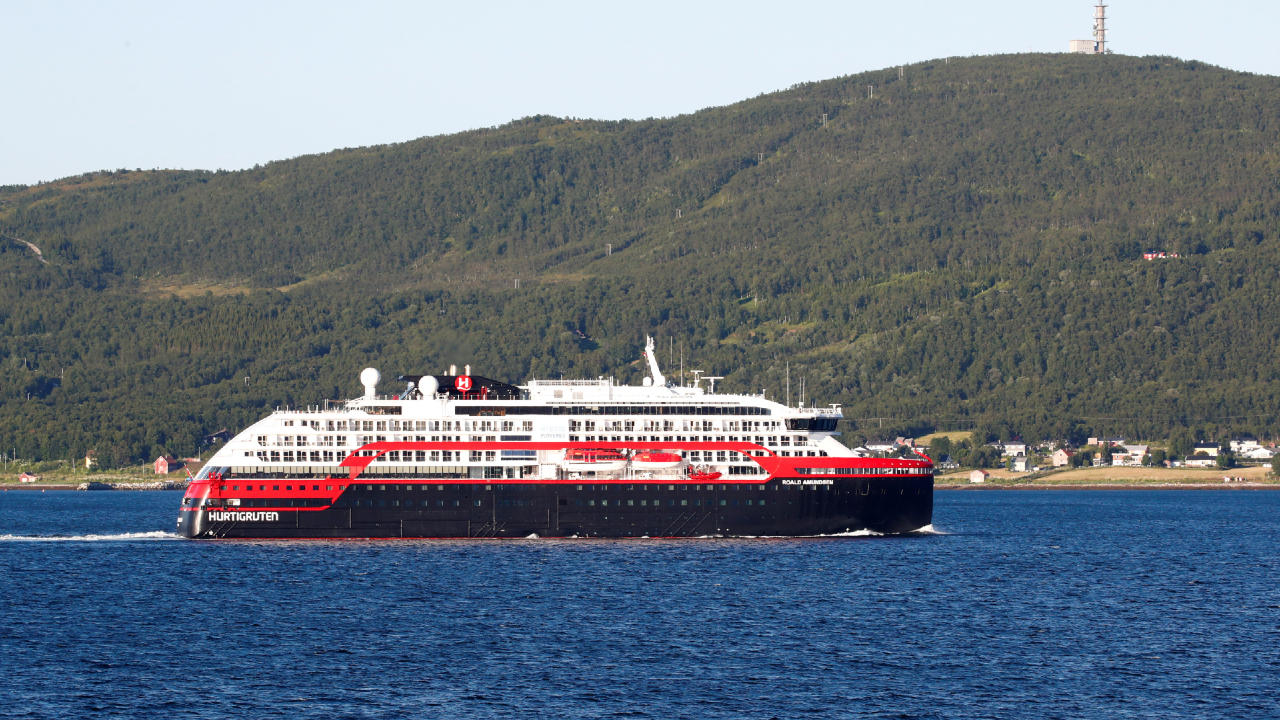