Manchester United are absolutely furious with defender Timothy Fosu-Mensah’s lack of pitch time at Crystal Palace and are considering recalling him, according to reports.

The 19-year-old moved to Selhurst Park on loan over the summer while compatriot Frank De Boer was still in charge, but has fallen out of the reckoning since Roy Hodgson’s arrival.

And now The Sun report that the club are growing agitated at how little he is playing and are weighing up the possibility of terminating the loan early.

The Red Devils sensibly included the option to end the loan early for this very eventuality, and are ready to find him a new club who will give him the pitch time he needs.

Although he has made 11 appearances in all competitions for Palace this season, Fosu-Mensah last got a run out on November 5 – almost a month ago.

United had sent him to Palace with the hope that he would be able to gain valuable first-team experience in the Premier League under a manager who played possession football.

But Hodgson has brought a very different style of play and favours experience in his centre-backs.

Of the eight Premier League matches Fosu-Mensah has started for Palace, he has managed to avoid defeat in just one – against West Ham.

He has been on the bench for Palace’s only two league victories this season, and was again an unused substitute in the 0-0 draw away to West Brom on Saturday afternoon. 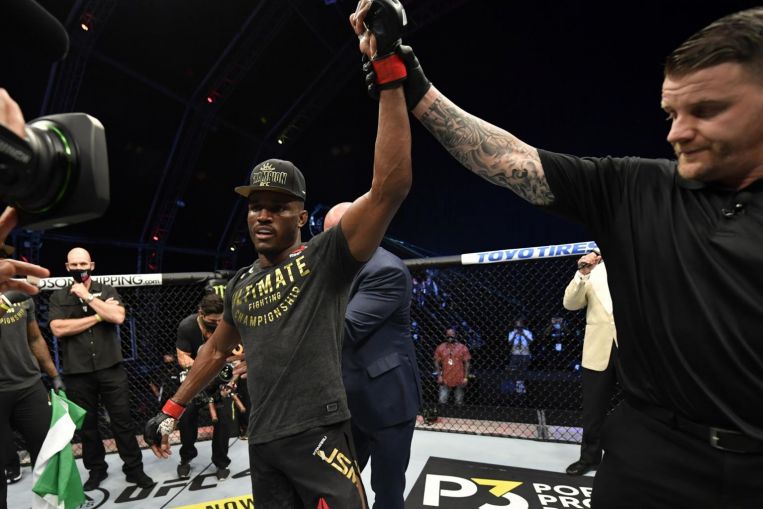