Marouane Fellaini is a doubt for Manchester United‘s clash with Arsenal on Saturday after he missed the win over Watford due to a knee problem.

The Belgium international was sidelined for a month after he suffered knee ligament damage in Belgium’s victory over Bosnia in October.

Fellaini made his return earlier this month in United’s 1-0 defeat to Chelsea at Stamford Bridge and was praised by Jose Mourinho for striving to complete his comeback.

But according to HLN’s Kristof Terreur, Fellaini was absent for United’s 4-2 win over Watford on Tuesday evening due to a knee problem, although the extent of his injury has not yet been revealed by Mourinho.

Mourinho’s injury headache was made worse on Tuesday evening after Nemanja Matic was forced off against Watford.

Matic is also a doubt to face Arsenal, with Mourinho revealing that the Serb’s injury was not a minor one.

‘For Matic to tell me he wants to be replaced, he does not do that if it is nothing important. It is muscular,’ the United manager said after the match.

Ander Herrera, who replaced Matic in the second half at Vicarage Road, is now in line to start against Arsenal. 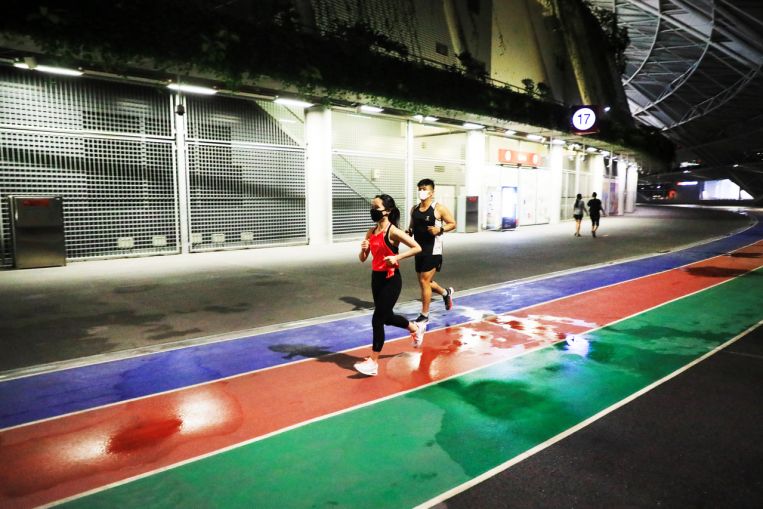 France overhaul team for US clash as weather concerns ease