A line of breakers marked the outer line of the atoll. An inflatable, carrying two Swedish marine experts retained by the Mauritian government, found an entrance through submerged rocks and surf into calmer water inside.

In the shallows, the two Swedes placed tide gauges on the sea floor to measure the water height – crucial evidence for a forthcoming case at the International Tribunal for the Law of the Sea.

The survey and the tribunal case are proof that Mauritius is intent on asserting its rights to the Chagos Archipelago, as confirmed by successive international law rulings and a UN general assembly vote.

The Foreign Office, outflanked by legal judgments, has so far avoided confrontation with Mauritius, claiming in its statements that it is cooperating with environmental research. The UK government still maintains that it holds sovereignty over British Indian Ocean Territory (Biot).

The purpose of the Mauritian survey is to establish whether any part of the reef remains above water even at high tide. If it does, the UN convention on the law of the sea will allow the country to extend its baseline in calculating its 200-mile exclusive economic zone. It would take only a small rock or shingle beach staying above water all the time for the baseline to be extended.

The dispute over marine boundaries is with neighbouring Maldives. The international tribunal has already ruled that the UK has no legitimate claims in the area.

The second Mauritian survey team set off in an open motor boat, scanning the outer reef for signs of boulders or sand bars appearing above the ocean swell.

At one point, one small protruding rock was visible in the troughs between waves. A barely submerged rock platform, perhaps a metre below the surface, was visible further along the reef.

The outer survey team motored around the perimeter, a distance of at least 10 nautical miles until, at one point, the mother ship was a distant smudge on the horizon.

Dolphins raced along beside the bows of the boat, leaping playfully out of the water. Flying fish erupted from the seas, remaining airborne for remarkably long periods.

Back on the Bleu De Nîmes, the cruise ship chartered by the Mauritian government, Zola Oskarsson, the Swede leading the survey, said it would take time for tide calculations to be completed.

“When we come back to pick up the tide gauges we will be able to work out the reef levels,” he said. “It would have been more fun if we had seen some bird shit, but we didn’t. If you see guano, that’s a sign that a rock is permanently above water.”

He added: “There was a spot where I could stand on the sandy bottom with my head above the water. When you are measuring a reef, living coral doesn’t count: it would be like using the top of a tree to record a mountain height. But dead coral is OK. That counts.” 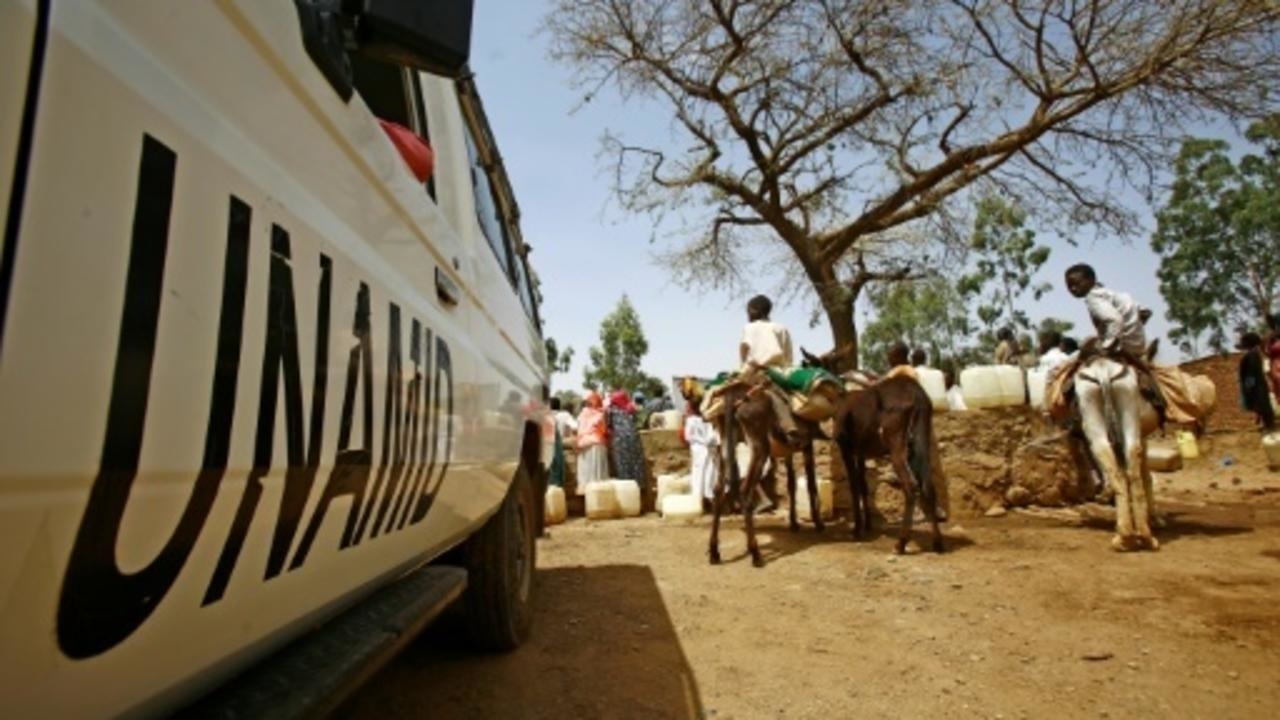 Macron lays out policies on Françafrique

Macron calls on US in anti-jihadist fight in Sahel, but solutions lie in Africa and may not be military