This wasn’t some sort of newfangled workout thing, just his downhill skiers pulling a fast one on him.

McBride encourages those types of shenanigans. He’s a fun-loving, prank-pulling coach who’s quickly fused the men’s speed side into a cohesive bunch in his return to the national team.

This much is no joke: He fully believes his downhillers will be pushing for a podium spot come the Winter Olympics in South Korea in February. As one of the coaches behind the success of Bode Miller, McBride knows when to push, when to poke and especially when to pull back.

”I’m lighthearted and like to give guys a hard time, to kid and joke and pull pranks,” said McBride, whose team is gearing up this weekend for the World Cup races in Beaver Creek. ”That creates energy. If guys are scheming on great pranks to pull on me, and I occasionally pull a prank on them that keeps it light.

”It can be so heavy at times, this sport – the pressure to perform and the pressure to meet your own expectations – that having lightness in the environment is very productive.”

To many of the youngsters on the squad, McBride is only known through reputation. He played a pivotal role in the success of Daron Rahlves and Miller – two big figures in American ski racing – before branching off and becoming Miller’s personal coach. McBride later returned to the World Cup scene as the speed coach with Team Canada.

Watching McBride work, play and joke for four seasons with the Canadians was difficult for longtime U.S. skiers such as Steven Nyman.

”He was over there with them, an entertaining guy and has them laughing. I missed that,” said Nyman, who’s gradually working his way back from knee surgery. ”He’s just rad. It’s great to come full circle. He’s clever and, psychologically, gets us thinking a lot.”

In late June, McBride hosted a weeklong get-to-know-you-camp at his ranch in Snowmass, Colorado, for anyone who could make it on a speed team that consists of Nyman, Travis Ganong, Andrew Weibrecht, Tommy Biesemeyer, Bryce Bennett, Jared Goldberg, and Wiley Maple.

No cellphones were permitted. No electronics of any kind, for that matter.

What’s more, they had to camp on his property, with some sleeping in the hay barn and others in his van.

”It’s like, `Let’s get back to our roots a little bit,”’ said McBride, who’s spent the past few years working with the Aspen Valley Ski and Snowboard Club. ”It was pretty neat to see how it evolved … guys were playing cards, guys were playing checkers and guys were actually talking to each other.”

That is, when they weren’t utterly exhausted. McBride had a full itinerary for the ones not coming off injuries, including hockey games, gymnastics, karate and a 3 1/2-hour mountain bike ride (despite McBride being under the weather).

The height of their activities was an excursion some of them made to the top of Capitol Peak , a 14,131-foot mountain near Aspen.

”None of us knew coming in what we were getting into,” Goldberg said. ”Day hike – leave early in the morning. We didn’t realize until after and we all Googled the place how many people have died there.

”We did work together as a team, because the next guy’s life depended on it. We were fully communicating for the full hike … laser focus.”

They learned something through the process.

”Johno goes hard – really hard,” Bennett said. ”He’s going to push us. But at the same time it’s going to be really fun.”

McBride decided to return to the team simply because he missed coaching on the World Cup level. That and wanting to be closer to his family. He and his wife decided to send their three kids to a school in Europe for a year and they settled on Madrid. Since the team spends so much time in Europe, he can get over there on breaks – or they can visit him.

As for how much longer he wants to coach, McBride’s not really sure.

”If I’m here for a year and the team realizes maybe I’m not the best fit, that’s always a reality and accept that,” McBride said. ”If the team felt like it was a good fit, I wouldn’t be opposed to doing it for another year, maybe two. I couldn’t see myself doing this for 10 years.”

One thing’s for sure – the squad appreciates his sense of humor.

But a quick word of advice for whoever put those stones in his backpack: Be wary. He will find the culprit and payback is a bear. 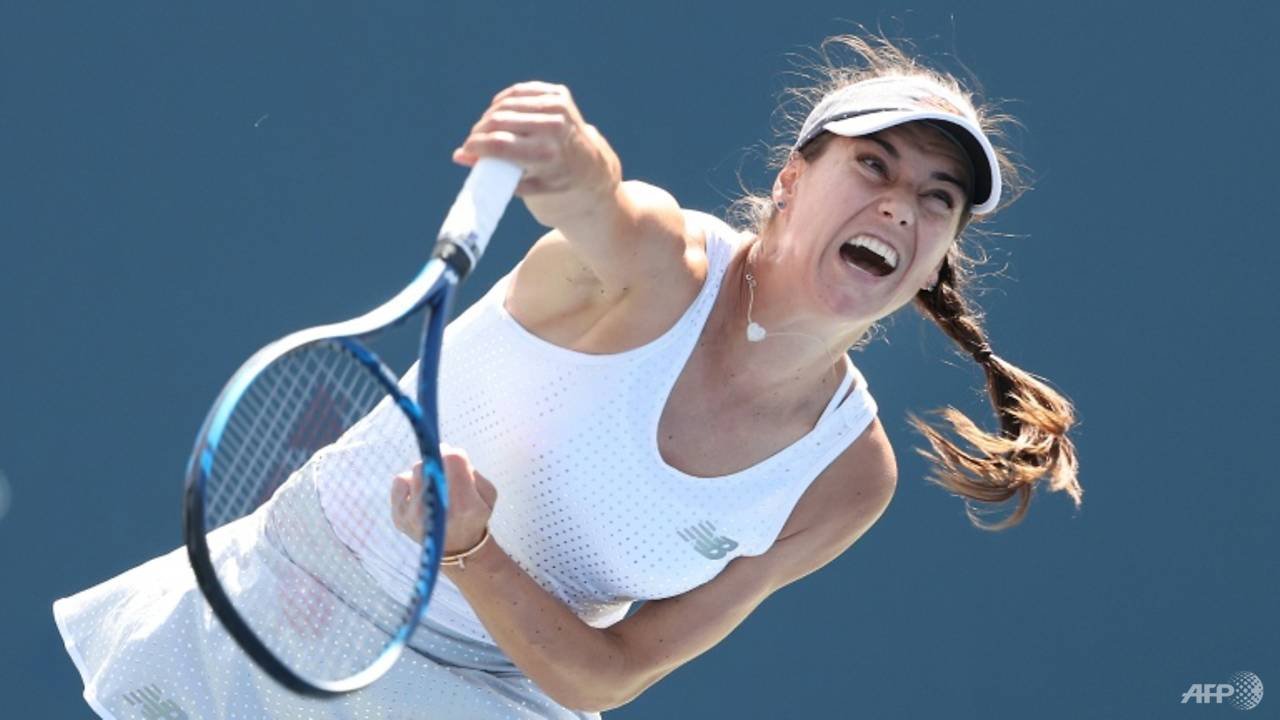 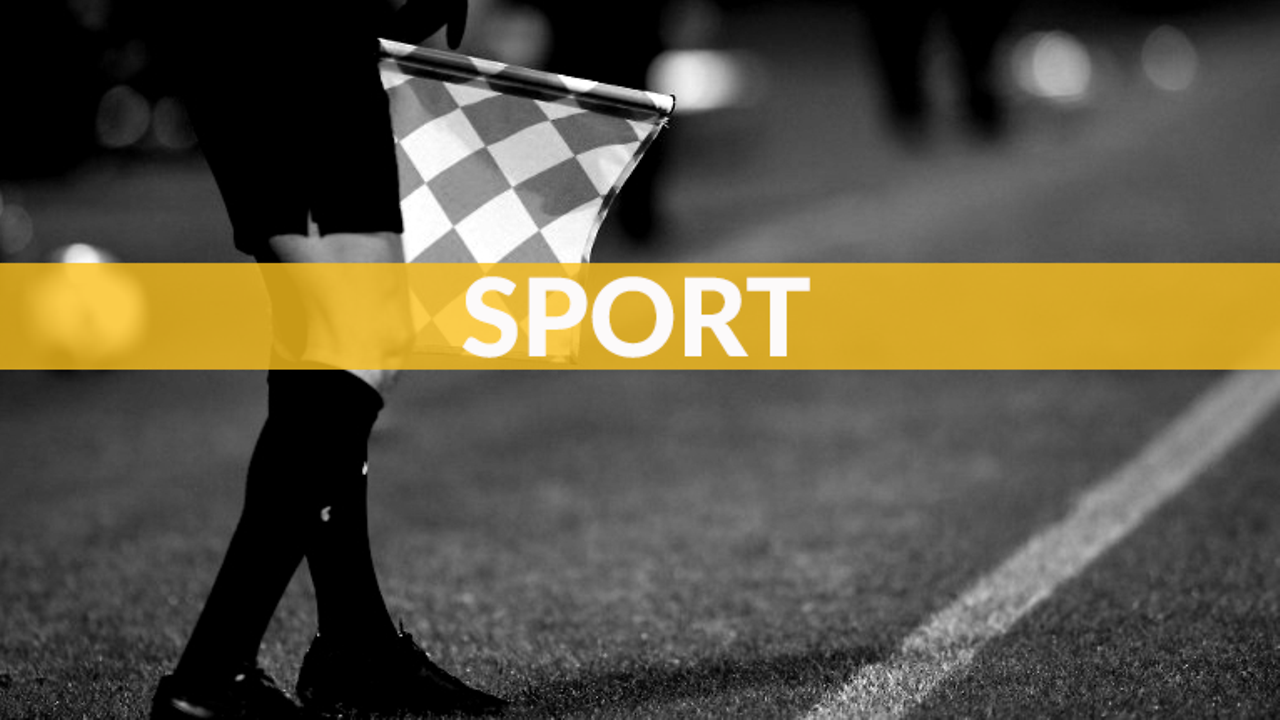