Meghan Markle’s maid of honour at her first wedding has spoken out about the activist actress’ past and revealed why she divorced her ex-husband.

Ninaki Priddy and Prince Harry’s fiancee were childhood best friends who were inseparable throughout their youth.

When the Suits star – who has said she is quitting the show to focus on her new life as a Royal – married Trevor Engelson in 2011, Ms Priddy was by her side as maid of honour.

However, the marriage was not to last as Ms Markle and Mr Engelson, who were in a long distance relationship, divorced two years later.

Ms Priddy indicated that her former best friend’s fame since landing the role of Rachel Zane in Suits changed her.

She told the Daily Mail: ‘After the wedding, it was like a light switched off. There’s Meghan Before Fame and Meghan After Fame. After three seasons of Suits, she called me to say the marriage was over.’

The couple’s friends and family believed it was ‘eternal love’, Ms Priddy said, adding news of their divorce came as a ‘shock’.

She said: ‘I knew they fought sometimes, but it wasn’t anything huge. The only obstacle was the distance because she was living in Toronto and Trevor was based in LA.

‘But I thought that they were manoeuvring through it as best they could. Trevor would take his work to Canada to be with her and run his office remotely.’

Ms Priddy and Ms Markle were just two when they met at Hollywood’s private Little Red School House, before moving on to the Immaculate Heart girls’ high school in Los Angeles aged 11.

She revealed that Mr Engelson, a film producer, was completely devoted to Ms Markle and was crushed by their break-up.

He had proposed to her on holiday in Belize, and the couple tied the knot surrounded by friends and family on a beach in Jamaica.

Ms Priddy added that she visited Mr Engelson after the split and fell out with the actress over the manner of the divorce. 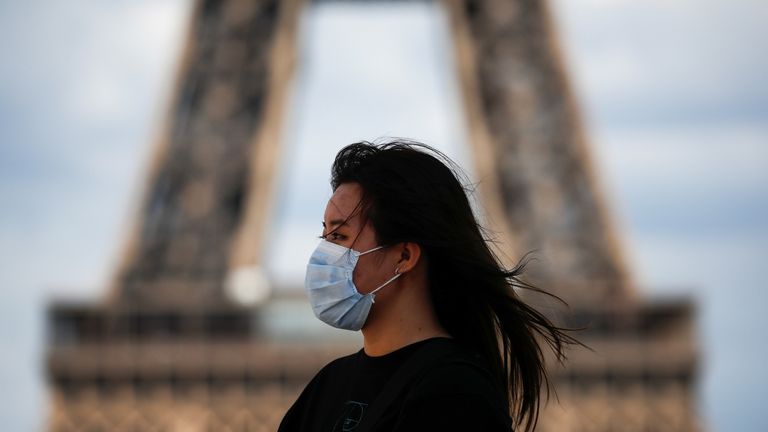 Travel disruption warning as France could be next on quarantine list

Man charged with murder after knocking down pedestrian and driving off