Scotland Yard is formally considering a call to investigate allegations of links between donations to the Conservative Party and the granting of peerages.

Peter Wishart, the Scottish National Party (SNP) Commons leader, wrote a letter to the Metropolitan Police saying that 22 of the Tories’ biggest financial contributors had been made members of the House of Lords in 11 years.

“Together they have donated some £54 million to the Tories,” he added. “I believe that it is only right to investigate whether these donations were, in fact, rewarded with honours.”

A decision on whether to launch a full investigation has not yet been made, and the allegations have not been formally assessed.

A spokesperson for the Metropolitan Police said: “The Met has received correspondence relating to recent media reports concerning the awarding of peerages.

“At this time, we are considering the contents of the correspondence.”

Mr Wishart’s letter, addressed to Dame Cressida Dick, asked the force to probe “potential criminal misconduct regarding the procurement of honours and membership of the House of Lords”.

The MP said the issue was governed by the Honours (Prevention of Abuses) Act 1925, which makes it illegal to make donations in an attempt “to procure the grant of a dignity or title of honour”.

Mr Wishart pointed to an Open Democracy and Sunday Times investigation which, among other claims, found nine of the Conservative Party’s former treasures have been elevated to the House of Lords since 2010.

The Tories have denied any link between the donations and the nominations to sit in the Lords.

On Sunday, environment secretary George Eustice said: “They are philanthropists who give huge amounts to charity, who have been very successful in business and, therefore, on those grounds ought to be considered for the Lords.”

The row comes amid mounting scrutiny over alleged corruption and “sleaze” following the government’s U-turn over findings that Conservative MP Owen Paterson had broken lobbying rules.

The party whipped its MPs to block his suspension from the House of Commons, and instead call for an overhaul of the standards watchdog that investigated Mr Paterson, before abruptly reversing its position.

The move caused a furious public backlash and internal strife, as dozens of Tory MPs either voted against the motion or abstained, and some spoke out publicly against the government’s stance.

Speaking in a Commons debate on the scandal on Monday, Mr Wishart said it had taken British politics “to a very dark place indeed, with the sense that rules have been torn up and the feeling that we have returned to the worst days of Tory sleaze”.

He added: “The true shocker of the past couple of days is cash for honours 2.0. I really did not think, following Tony Blair being questioned under caution by the Metropolitan police 15 years ago, that we would be back to this place so quickly.”

Mr Wishart said “nearly all the past treasurers of the Conservative party of later years are in that place [the House of Lords], wearing their ermine and taking part in the legislative decisions of this country”.

Separately on Tuesday, Labour was calling for an urgent investigation after Dominic Raab deemed it was “legitimate” for former attorney general Sir Geoffrey Cox to earn hundreds of thousands of pounds advising the British Virgin Islands in a corruption probe launched by the Foreign Office.

Another Tory MP is also under investigation by the Parliamentary Commissioner for Standards, Kathryn Stone, who carried out the inquiry into Mr Paterson.

Daniel Kawczynski, the MP for Shrewsbury and Atcham, is listed on the parliamentary website as being under investigation for “actions causing significant damage to the reputation of the House as a whole, or of its members generally”. 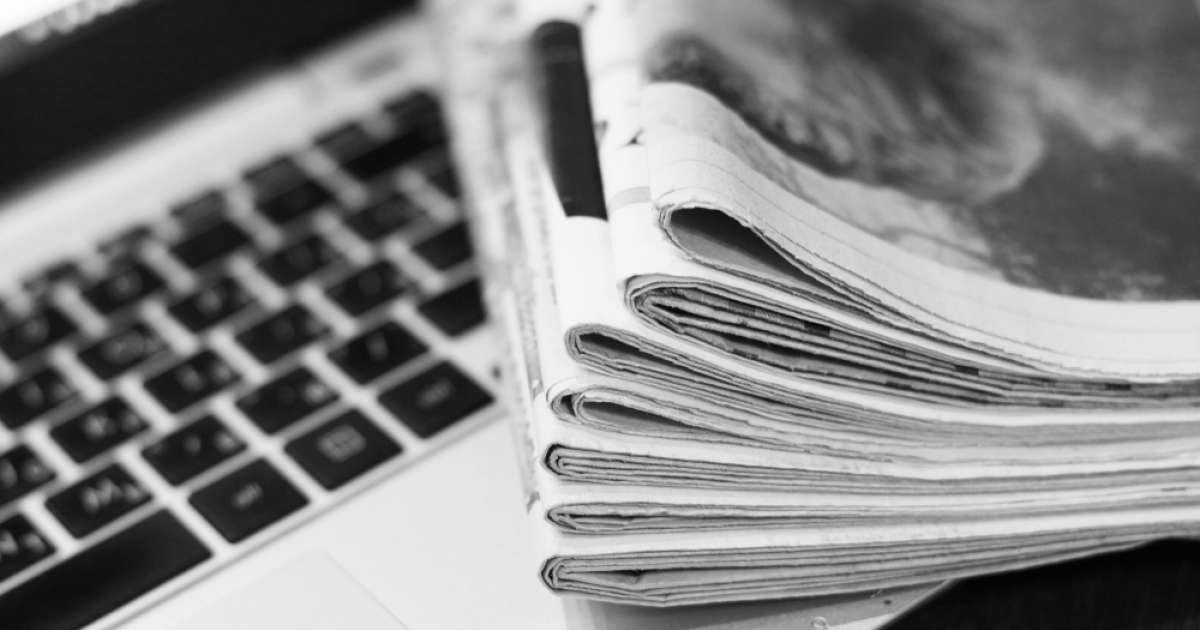 Britain will head into unknown if Brexit deal is rejected – May