We all grumble about the misery of life here on Planet Earth.

But just be glad you’re not planning to move to a newly-discovered world called WASP-18b which has conditions so appalling that it made Nasa scientists question whether they had accidentally overegged its grimness.

Stargazers said the hellish planet is ‘wrapped in a smothering stratosphere loaded with carbon monoxide and devoid of water’, which would make it totally impossible for life to survive.

It also orbits close to its star, meaning that it’s incredibly hot and bombarded with radiation, and is so harsh that no other exoplanet (the name for a planet outside our solar system) like it has ever been spotted before.

‘We don’t know of any other extrasolar planet where carbon monoxide so completely dominates the upper atmosphere.’

The planet is particularly unusual because it contains no water and loads of toxic carbon monoxide.

It’s 10 times larger than Jupiter, the gas giant planet that’s the biggest in our solar system, and is basically a hell world that’s nastier than almost anywhere else you possibly think of.

Luckily, we won’t be visiting anytime soon, because it’s 325 light-years from Earth.

This means it would take a human more than 67,500,000 years to journey there using current rocket technology – and just as long to send a postcard back to Earth.

Which is just as well, because we don’t really want to visit WASP-18b anyway. 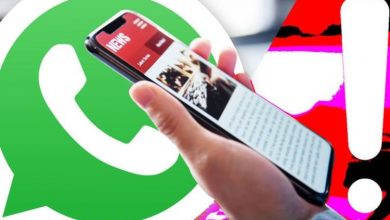