The drugs were designed specifically to target a pathway believed to be important in these headaches.

In stage 3 clinical trials, the drugs were found to work exceptionally well for some people, but not as well for others. Still, headache experts are enthused about the new research.

"It's exciting to have a new choice in prevention of migraine, especially for those without a complete response to current effective treatments," said Dr. Andrew Hershey. He's director of neurology and director of the Headache Center at Cincinnati Children's Hospital Medical Center.

Migraine is a severe headache, lasting hours or longer. Migraines often are accompanied by other symptoms, such as sensitivity to light or sound, and nausea.

The two new drugs are monoclonal antibodies. They attach to other proteins to disrupt how those proteins act. Both of the drugs act on a substance called calcitonin gene-related peptide (CGRP), according to Hershey.

It's not exactly clear how the drugs help disrupt migraines, but CGRP is known to be involved with the way nerves control pain and with blood vessel activity. Both nerves and blood vessels are involved in migraines.

One of the stage 3 trials looked at how the monoclonal antibody erenumab treated episodic migraines. The study, led by Dr. Peter Goadsby of King's College London, in England, defined those migraines as ones that occur from four to 15 days a month.

The average number of migraine days dropped by 1.8 days for people taking the placebo. People on the lowest dose of the drug had 3.2 fewer days with a headache, and those on the higher dose had 3.7 fewer days with a migraine.

The second stage 3 trial, led by Dr. Stephen Silberstein from the Jefferson Headache Center in Philadelphia, included more than 1,100 people from 132 sites in nine countries. All participants had chronic migraines. That means they had headaches 15 or more days a month, and migraines at least eight days a month.

The study volunteers were randomly placed into one of three groups. One group got an injection of the monoclonal antibody fremanezumab at a dose of 675 mg the first month and then a placebo at weeks 4 and 8. The second group received monthly fremanezumab with a starting dose of 675 mg and then 225 mg for the second and third month. The third group received a placebo for all three months.

Both groups taking the drug had more than four fewer headache days a month. Those given the placebo had 2.5 fewer days with headache.

Each of the drugs tested in the two trials appeared to have a low risk of side effects, the studies found.

Dr. Joseph Safdieh, an associate professor of neurology at New York-Presbyterian/Weill Cornell Medicine in New York City, was encouraged by the findings.

"It looks like we're finally on the forefront of having medications designed specifically for migraine prevention," said Safdieh, who wasn't involved with the studies. "These medications look promising. They were better than placebo, and some patients did become headache-free. But they weren't a cure-all."

And both Hershey and Safdieh expressed concern about the potential costs of the drugs.

"These drugs are likely to be priced at a high point, and while insurance companies will likely cover them, they may require patients to have tried and failed at other therapies first," Safdieh said.

Hershey, who noted the trials looked only at adults, said he is currently helping to design pediatric trials because children and teens also suffer from migraines.

"From the adult studies, these drugs appear to be very safe," Hershey said. "But there's always a bit of concern when you use a treatment in a developing brain. Studies need to be done to make sure they're safe and properly used."

The studies, as well as an accompanying editorial written by Hershey, were published Nov. 29 in the New England Journal of Medicine.

The U.S. National Institute of Neurological Disorders and Stroke has more about migraines. 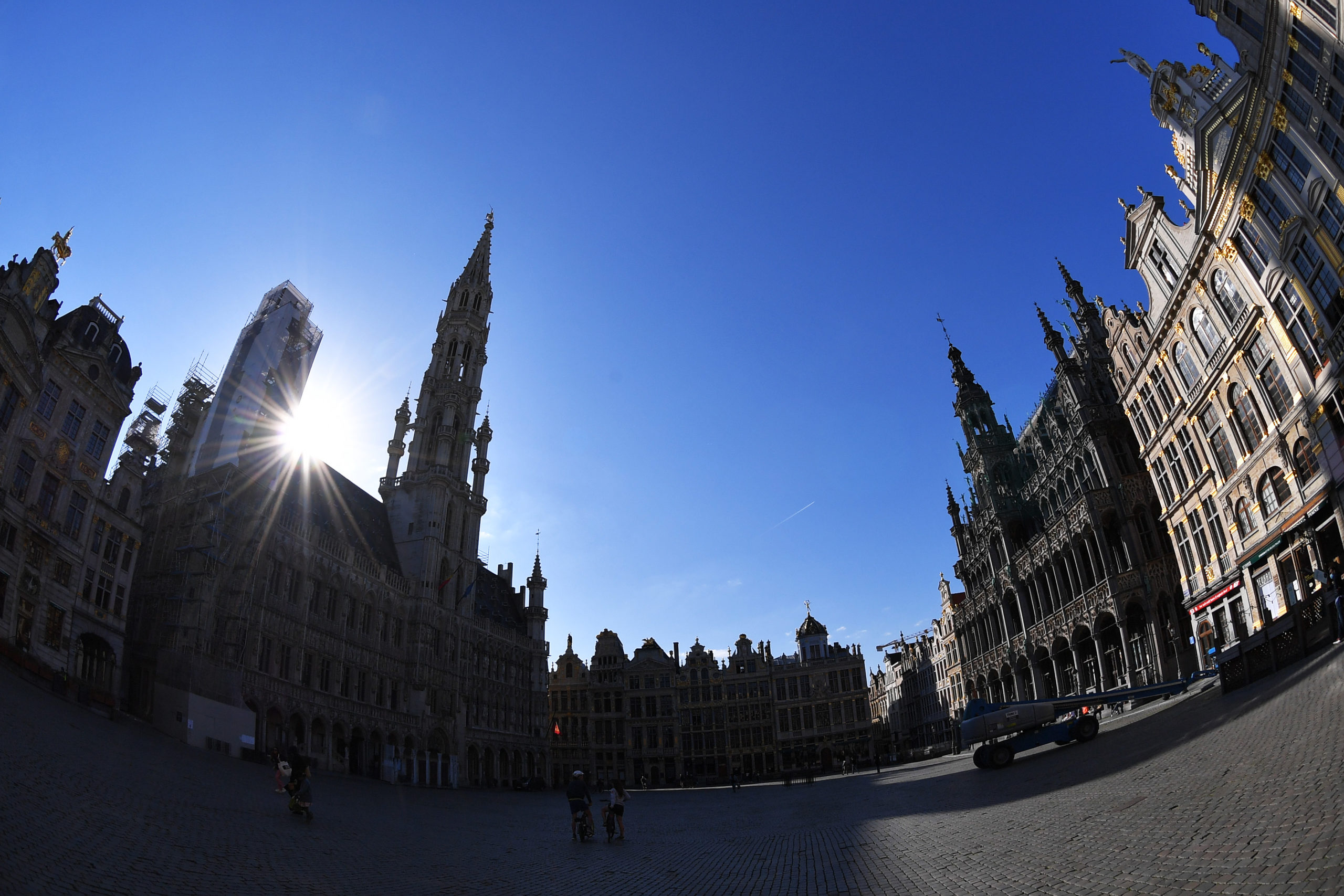 New generation of deodorants ‘on the way’