New parents have been warned not to buy home doppler machines this Christmas because they could offer false reassurance.

Campaigners said the devices should be banned as they may sound like they are picking up a baby’s heart beat but it could be the mother’s.

The charity Kicks Count, which encourages women to keep a close check on baby movements, warned that the hand-held devices are not appropriate presents for loved ones this Christmas.

Chief executive Elizabeth Hutton said: ‘With Christmas coming, we are urging people not to buy home dopplers for their loved ones as gifts.

‘They are not designed to be used as a fun novelty product but should be used only by professional medical staff.

‘In the wrong hands they can provide false reassurance – the placenta, and the mother’s heart beat can both easily be mistaken for a foetal heartbeat leading to tragic consequences.’

Home dopplers are available to buy for around £30, while phone apps also claim to monitor an unborn baby’s heartbeat.

Kicks Count is calling on the Government to ban home dopplers, and a petition on the issue has so far attracted more than 13,500 signatures.

Earlier this year, the RCM also warned against women using the machines, saying it is too easy to confuse sounds coming from the mother with those from the baby.

Meanwhile in October, Conservative MP Antoinette Sandbach called for new regulation over the sale and use of foetal dopplers.

Blogger Gemma Brushneen, 31, from Wiltshire, is also backing the campaign. She lost her baby Sophie at 24 weeks after being falsely reassured by a home doppler device.

She said: ‘At 23+2 (weeks pregnant), I realised I really hadn’t felt much movement at all that day, and as usual got out my home doppler.

‘I picked up a heartbeat straight away, and then went to have a warm bath along with an ice cold can of coke – which was always guaranteed to get her moving.

‘The weekend continued, it was crazy busy, and stupidly I didn’t really keep a track of movements – I did continue to use the doppler and although I struggled sometimes, I picked up what I thought was her heartbeat.

‘I was wrong. In hindsight, I had been picking up my own heartbeat. I felt like my bump had gone squishy and managed to convince myself she had settled in my back and that’s why I wasn’t feeling any movements.

‘On the Monday morning when everything had slowed down I suddenly panicked realising that I really hadn’t felt any movements – and this time the only sound I could pick up with the doppler was static.

‘I hurriedly arranged to get checked out. I was still trying to convince myself it would all be OK.’

Mrs Brushneen, who has three other children, added: ‘In that tiny dark room, with an ultrasound machine that was probably older than me, the two midwives confirmed, after trying with their own dopplers, they couldn’t find a heartbeat.

‘I just remember repeating ‘but we’ve painted her room pink’ and ‘her clothes are all hung up ready’.

‘Sophie was born sleeping at just after midnight on Wednesday 1 February 2012 – the day I would’ve been 24 weeks pregnant. She weighed less than 1lb.

‘My message to other mums is that these should not be treated as a bit of fun. Don’t buy these devices and please don’t rely on them to check your baby’s health.’ 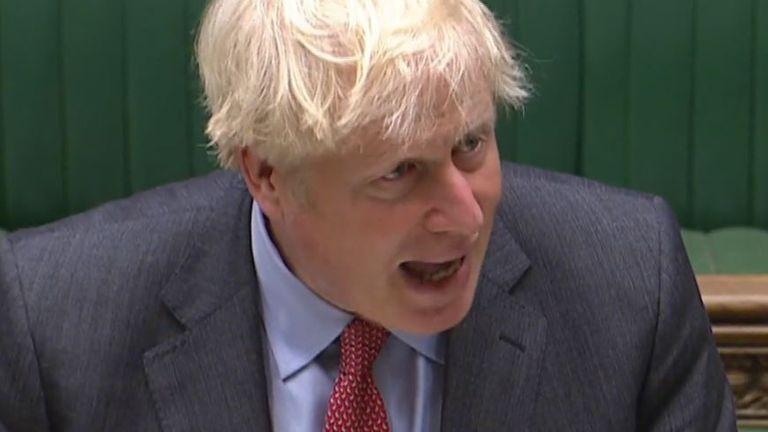