TULSA, Okla. (AP) Oklahoma school officials say more information is being gathered regarding a 16-year-old suburban Tulsa football player’s allegations that he was sexually assaulted by several of his teammates during an event at the superintendent’s house.

Bixby Board of Education President Ron Schnare said in a statement Wednesday that several interviews have been conducted in an internal investigation by the school district’s outside legal counsel and the Bixby High School administration.

A search warrant filed Monday in Tulsa district court accuses administrators at the high school of waiting days before reporting the September incident. Investigators have seized the cellphones of Superintendent Kyle Wood and other school officials and given them a Dec. 1 deadline to turn over their emails.

Schnare says school officials will receive an update on the internal investigation Thursday. 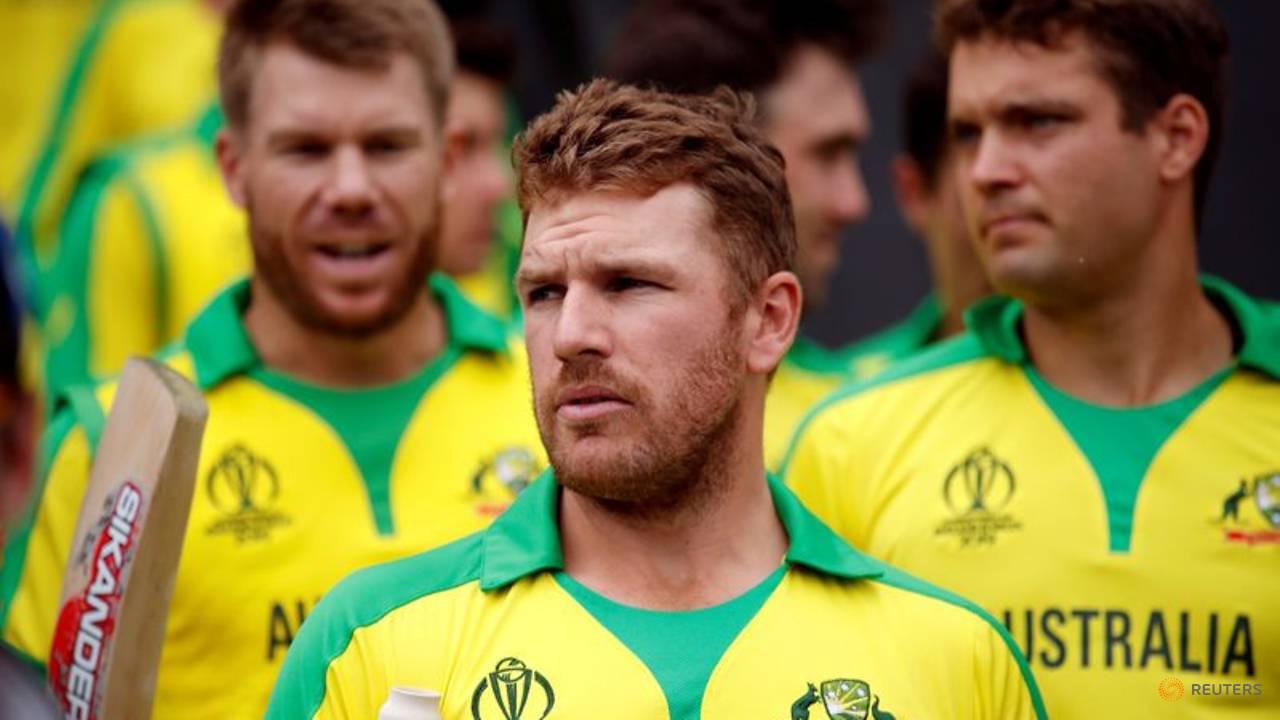 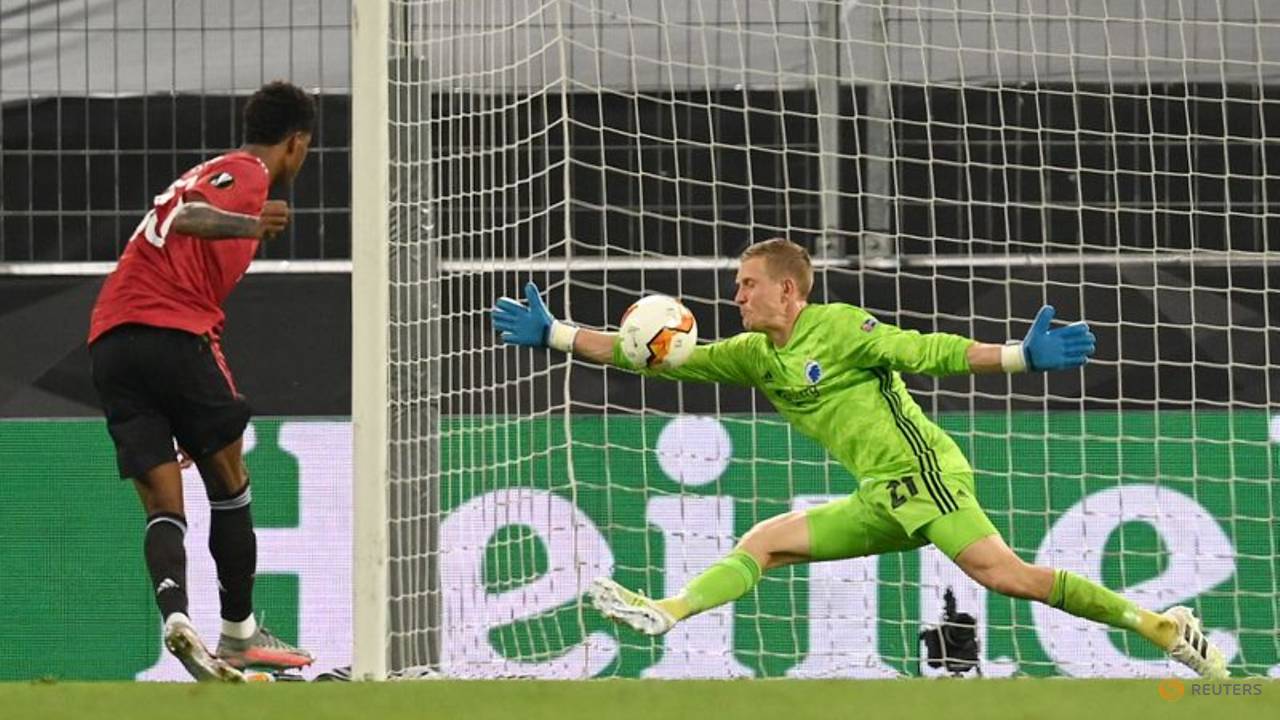