SAN DIEGO (AP) The San Diego Padres have given general manager A.J. Preller a three-year contract extension through the 2022 season.

The extension was announced Sunday.

Preller is currently presiding over a deep rebuild of the Padres, who haven’t been to the playoffs since 2006 and have had a losing record for seven straight years and nine of the last 10.

The Padres chose to go with a rebuild with young players after failing with a quick fix in 2015 with high-priced veterans.

In a statement, owners Ron Fowler and Peter Seidler said Preller ”is a tireless worker who possesses one of the brightest minds in the game. We have no doubt that he is the right man to lead our baseball operations group into the future.” 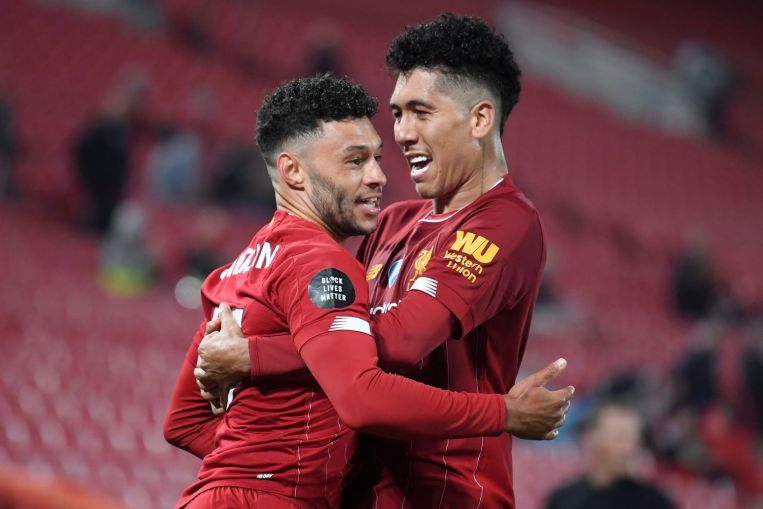 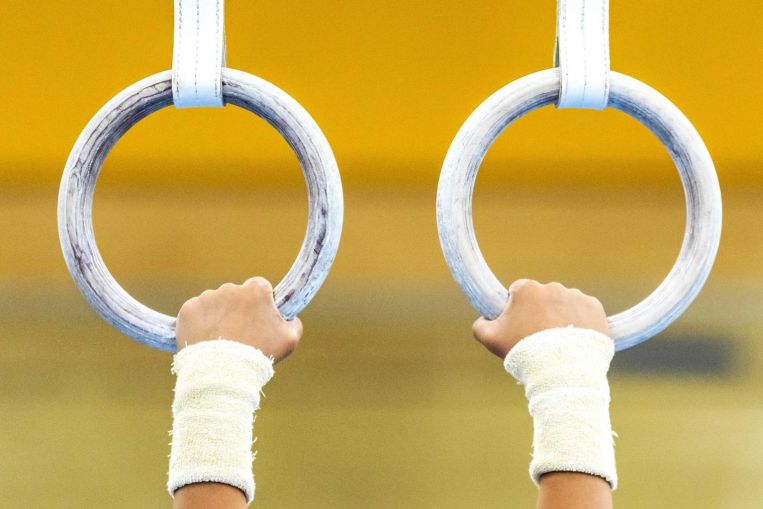