A shocked paramedic has tweeted about the bizarre moment a patient dropped his trousers and had a poo in his ambulance.

Rob Moore was working the night shift in Birmingham when the brazen patient decided to relieve his bowels in full view of the crew.

He tweeted: ‘”YOU’RE THAT PARAMEDIC WHO HAD A MAN TRY TO POO ON HIS AMBULANCE…!” Yes, yes that was me…’

The look of surprise on his face said it all.

The incident was included in the BBC 1 series Ambulance which followed West Midlands Ambulance Service personnel on duty.

This was in reference to a scene in #999onthefrontline, the man who said it to me recognised it from the programme, and you can watch it on @All4 to find out whether he does or not…!

Millions of viewers watched as the programme demonstrated how professional, compassionate and patient ambulance staff have to be every shift.

The incident happened last year and was broadcast last month but Rob revealed people now shout at him in the street about the incident.

Other ambulance crew saw the funny side and joined in the joke.

Brailsford and District tweeted: ‘That will be put on your grave stone “No Sir please don’t poo in my Ambulance!”‘

MORE: Policeman clings onto lorry about to fall off bridge with driver trapped inside 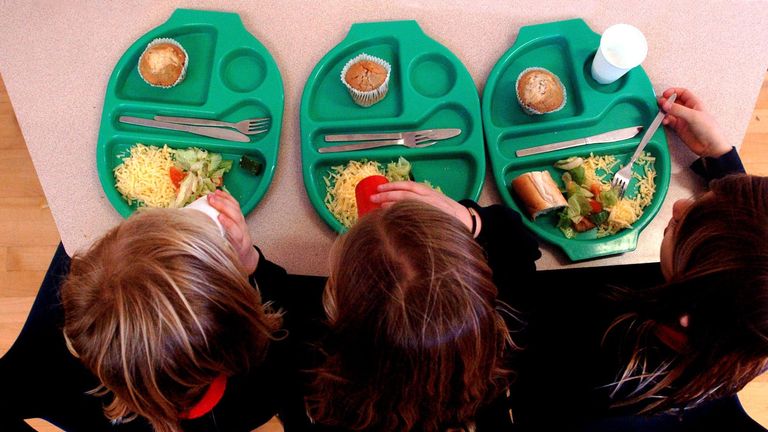 Press release: Action on trade and inclusivity to benefit all Commonwealth citizens