Paul Pogba is expected to be out for around two months with the thigh injury suffered while on international duty with France.

The Manchester United midfielder withdrew from Didier Deschamps’ squad ahead of World Cup qualifiers against Kazakhstan and Finland after pulling up during training on Monday.

Reports in France on Tuesday suggested that Pogba will be out for between eight and 10 weeks. Sources have indicated that the 28-year-old could return slightly sooner than that though a lengthy layoff is likely.

Pogba has missed United’s last two Premier League games against Tottenham Hotspur and Manchester City following his sending off in the 5-0 defeat to Liverpool last month.

United’s record signing still had one remaining installment of his three-game ban, which will be served following United’s trip to Watford after the international break.

Pogba would have been able to return to Premier League action for United’s visit to Chelsea on 28 November though will now miss that trip to Stamford Bridge.

The World Cup winner is the latest United player to withdraw from international duty following Marcus Rashford’s decision to pull out of Gareth Southgate’s England squad.

Rashford fell ill last week following United’s 2-2 draw with Atalanta in Bergamo and is yet to complete 90 minutes since undergoing surgery on a long-standing shoulder issue during the summer.

Luke Shaw is yet to report for England duty and following concussion protocols after being forced off with a head injury during United’s 2-0 derby defeat to Manchester City on Saturday.

United already expect to be without defender Raphael Varane for a month after he suffered a hamstring injury in the draw with Atalanta, while Edinson Cavani also missed Saturday’s derby through injury. 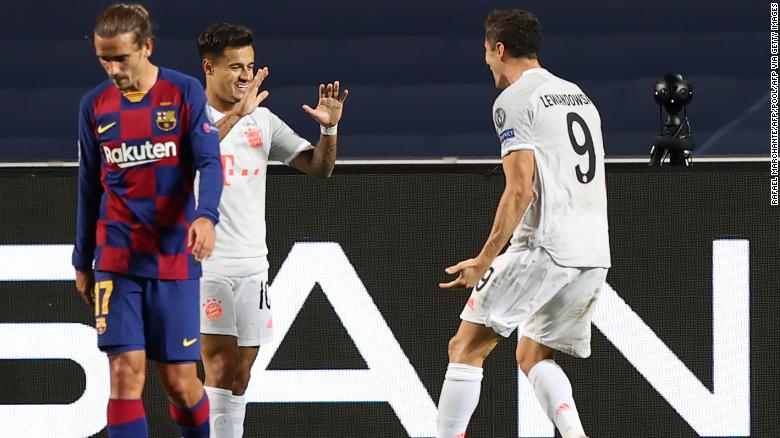