Romelu Lukaku was on the receiving end of Paul Pogba’s fury during Manchester United’s clash with Arsenal on Saturday.

Jose Mourinho’s side raced into an early lead by the 11th minute following goals from Antonio Valencia and Jesse Lingard.

In a thrilling first half at the Emirates Stadium, United held their lead as Arsenal wasted numerous chances in front of goal, while David De Gea was at his brilliant best.

Lukaku, meanwhile, was not given many chances to shine as United relied on Lingard and Anthony Martial to counter.

But an interesting flashpoint occurred shortly after half-time involving the Belgian striker and Pogba.

After De Gea smashed a clearance into Arsenal’s half, Laurent Koscielny allowed the ball to bounce several times before Nacho Monreal gained possession.

Lukaku briefly made a movement towards Koscielny, who gave the ball away for Valencia’s opening goal, but eased up and allowed the Arsenal centre-back enough space to diffuse the situation.

Pogba then sprinted towards the ball, beyond where Lukaku was stood, but stopped and began shouting at the Belgian.

Pogba turned to Lukaku and gestured with his arm that Lukaku should be the one to press Arsenal’s two defenders.

The France international continue to shout at Lukaku before retreating back to a deeper position in midfield.

Alexandre Lacazette struck just minutes later to provide a lifeline for United, but Pogba provided a brilliant assist to set up Lingard for his second of the game to put Mourinho’s men 3-1.

Pogba was then sent off in the 74th for a nasty challenge on Hector Bellerin. 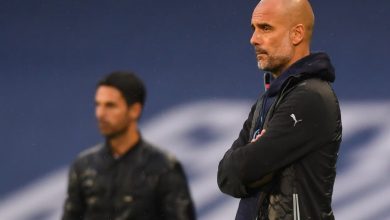 Would Pep Guardiola’s methods work with inferior players? Mikel Arteta is finding out 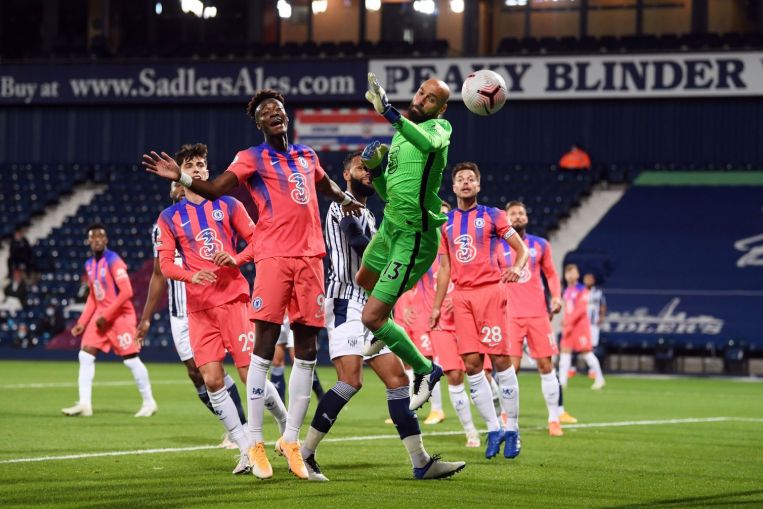