The Frenchman had performed superbly to put the Red Devils two goals ahead at the Emirates, laying on two assists for, first, Antonio Valencia, and then Jesse Lingard.

However, he was shown his marching orders late in the second half when, trying to break forward, he took a heavy touch and lunged at Hector Bellerin, stamping on the Spaniard’s legs.

Pogba tried to protest his innocence, and seemed to suggest that Bellerin had made a meal out of it.

But replays showed it was a gruesome tackle that could have seriously injured Bellerin, and Marriner rightly showed the Frenchman a straight red card.

Pogba could not believe that the decision though, his eyes widening at the sight of the red card, before making a point of sarcastically clapping Marriner as he walked off the pitch.

The United midfielder is likely to miss the next three matches, which would rule him out of next Saturday’s crunch top-of-the-table clash with Premier League leaders Manchester City.

More Updates Emerge From NFL Star Being Taken Into Custody. They Will Make Your Skin Crawl 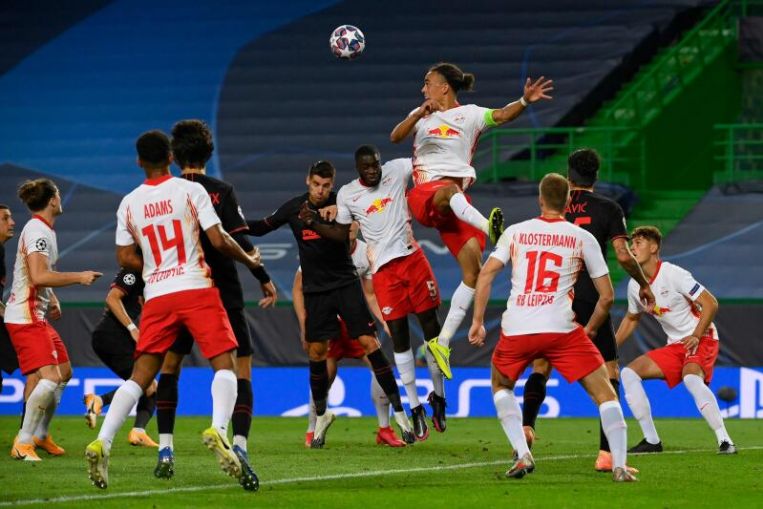