The Philippines has launched an investigation into the immunisation of 730,000 children with a dengue vaccine that could pose health risks.

The public immunisation programme was suspended on Friday.

Dengue fever affects more than 400 million people a year around the world.

The mosquito-borne disease is a leading cause of serious illness and death among children in some Asian and Latin American countries, according to the World Health Organisation.

Sanofi said in a press conference on Monday that there had been no reported deaths related to its dengue vaccine in the Philippines.

"As far as we know, as far as we are made aware, there are no reported deaths that are related to dengue vaccination," the company's medical director Ruby Dizon told reporters on Monday.

"Of course, rest assured, monitoring is continuing, we are working with the Department of Health (DOH), in collaboration, to make sure this is maintained."

Philippine Presidential Spokesperson Harry Roque on Monday said that "people should not panic over the dengue vaccine" as the government was looking into the matter.

The French drug maker said last week that a new long-term study showed that while the vaccine worked with people who had prior infection, it posed a risk for those who hadn't.

"For those not previously infected by dengue virus, however, the analysis found that in the longer term, more cases of severe disease could occur following vaccination upon a subsequent dengue infection," the company said in a statement.

The firm said it would ask health authorities to update the information given to doctors and patients working with the vaccine.

The profoundly deaf girl who found her voice after brain surgery 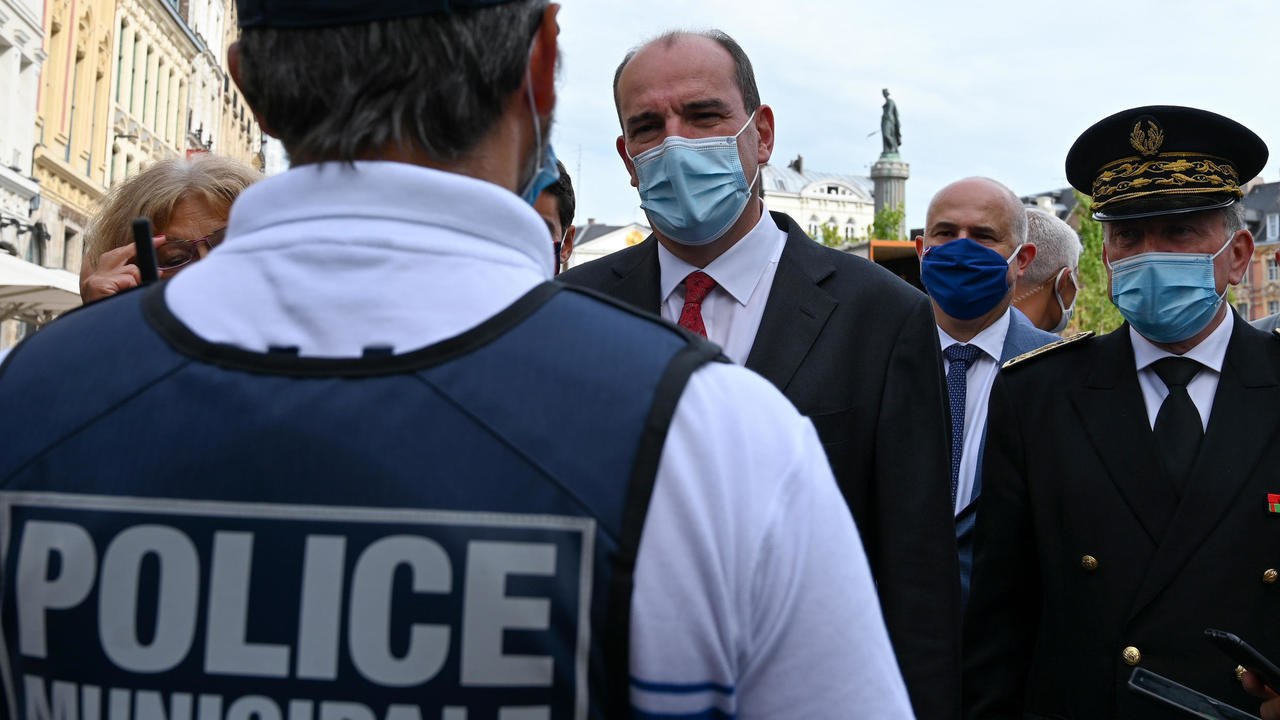