Children and young people in England are to be able to access mental health support at school or college under government plans to improve services.

It is hoped around one in four schools in England will have this provision in place by 2022.

Campaigners say the measures are welcome, but long overdue.

The issue of young people's mental health has long been of concern, with parents, charities and healthcare professionals warning that families are not getting the support they need.

According to new NHS figures, around one in 10 girls aged 16 or 17 were referred to specialist mental health services in England last year.

The new measures are part of a £300m investment by the Department of Health.

For 18-year-old Sienna (not her real name), the onset of an eating disorder and depression five years ago has meant she has been in and out of hospital units, sometimes for long periods.

For her, the main frustration with the current system has been the lack of joined-up care.

"One of the things is that I've had no continuity, because I've been sent to quite a lot of units and stuff and had different teams. I've never had one person that's been there the whole way.

"It's all very mixed up. It feels really out of control and like I've not got one person – I've just been sent to loads of different places, I've been given bits and bobs, but it doesn't all fit.

"It would have been helpful if I could just have had someone from the start or had a therapist that sort of stayed with me, some continuous treatment that isn't literally just putting me in hospital and keeping me alive and then discharging me.

"I've never had anything that's sort of continuous, so how do I know what works?"

Sienna says she felt while the symptoms of her anorexia were addressed, the underlining issues causing them were not.

"I just feel like I've never been properly treated for the mental side – they just sort of put me in hospital when my physical side's bad and they don't treat anything else, and then they wonder why it keeps happening, why I have to keep going back into hospital."

For her mother Rachel, the visits to various hospitals – on one occasion 300 miles away from home – have left her in need of therapy.

"It's the most horrible feeling when you have your daughter or your young person taken away from you.

"It feels like you've had your heart ripped out. You keep going and you keep going to do all you can to aid their recovery and you travel wherever you've got to travel.

"It's so tough leaving them somewhere where you don't know the staff and getting on a plane or in a car travelling all those miles back home. It's difficult for them and it's excruciating for the family really left behind."

Sarah Brennan, chief executive of the charity Young Minds, said while the government's green paper was very welcome, it was "still only a start".

"Sadly, there is still a very long way to go in children and young people's mental health services.

"This is a very welcome step in the right direction, but what we want to see is a long-term strategy for children and young people's mental health."

Ms Brennan said a postcode lottery in provision must also be addressed.

"We need to see some minimum standards, so that all young people and all families can have confidence that they will get a service, and by when, what their rights are, what they can expect – fairly, wherever they live, not just in particular patches of the country."

Health Secretary Jeremy Hunt said: "Around half of all mental illness starts before the age of 14, so it is vital children get support as soon as they need it – in the classroom.

"If we catch mental ill health early we can treat it and stop it turning into something more serious."

Education Secretary Justine Greening added: "The whole point of the changes that we're making is to have more expertise available for schools to draw upon so that we can not only help young people, but help them earlier.

"And actually do a lot more work around prevention so that we catch mental health problems when they're at an early stage rather than letting them get a lot worse, which isn't just bad enough in itself – it actually really affects young people's learning when they're not able to engage at school as much as we want them to.

"So it's about more expertise on the doorstep for schools, better organisation between schools and the health service and improving the waiting time steadily so that young people can get faster care."

The green paper will be published on Monday and will be followed by a 12-week consultation period. 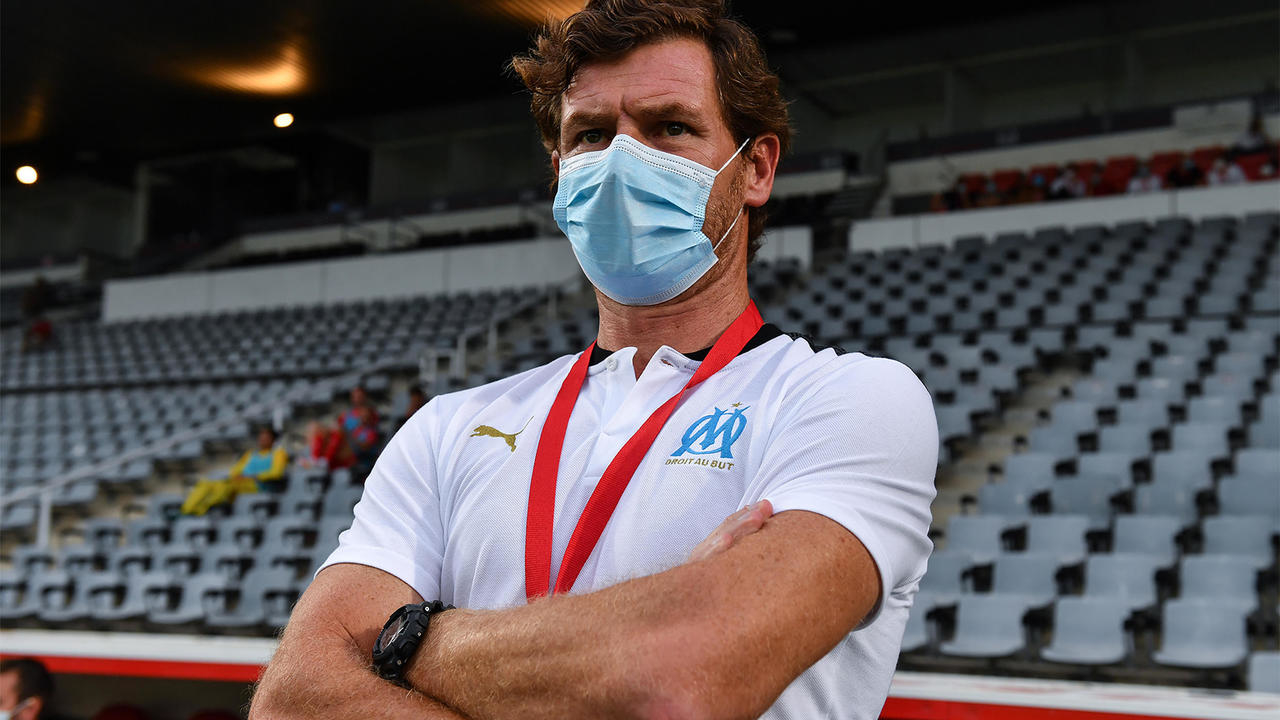