Londoners have been warned to be on alert to the potential threat of a pre-Christmas extremist attack, as Cressida Dick described the murder of Sir David Amess “a chilling reminder” of the continuing terrorist danger.

Writing in the Evening Standard, the Metropolitan Police commissioner said it was important the public showed the “courage and confidence” to report suspicious behaviour and said contacting police “won’t ruin lives, but it might just save them”.

The warning came with the number of counter-terrorism investigations across the UK at a record level, with 800 probes currently live, on top of 31 foiled plots since 2017.

A significant proportion of the alleged plots are connected to London.

“We recently saw in Essex yet another terrorist attack with the terrible murder of Sir David Amess MP, and with it, a chilling reminder that the threat of terrorism is very real,” wrote Ms Dick.

“So it’s vitally important that Londoners continue to be alert and vigilant. This is particularly true as we continue to enjoy regaining our freedom in the run-up to Christmas,” she added.

“This is particularly true as we continue to enjoy regaining our freedom in the run-up to Christmas. If you see or hear anything suspicious then I urge you to report it to us.”

On Friday, Ms Dick and City of London Police commissioner Ian Dyson attended a ceremony in the capital to honour emergency workers and members of the public for their courage in responding to the Fishmonger’s Hall attack on 29 November 2019. Two people, Saskia Jones and Jack Merrit, were stabbed to death by freed terror convict Usman Khan during the attack in London Bridge.

The killing of Sir David, who was stabbed multiple times outside his constituency surgery at Belfairs Methodist Church in Leigh-on-Sea, Essex earlier this month, linked by counter-terrorism to Islamist extremism. Ali Harbi Alo, 25, from London, has been charged with the MP’s murder.

HMS Queen Elizabeth set for maiden voyage to US 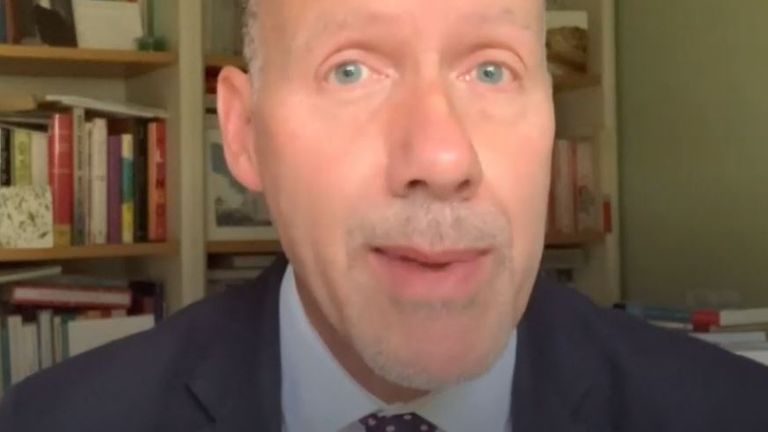 MetalNRG surges as it begins sampling programme at Gold Ridge