MONDAY, Nov. 27, 2017 (HealthDay News) — Using marijuana when you have HIV could lead to problems with brain function if you also abuse alcohol or drugs, a new study finds.

"People with HIV infection have many reasons to have cognitive dysfunction, from the virus itself to medications for HIV infection and related conditions, particularly as they age," said lead researcher Richard Saitz. He's a professor and chair of community health sciences at Boston University School of Public Health.

"They also have symptoms like chronic pain and mental health symptoms, and use of marijuana, medically or recreationally, may seem like an option to consider," Saitz said in a university news release. "But at least among people with substance use disorders, it appears to have detrimental effects on cognitive function."

Little research has been done on the combined effects that alcohol and marijuana have on the brain function of people living with HIV, according to the researchers.

"Such an understanding could contribute to efforts to reduce harmful substance use and prevent clinical consequences, particularly in an era in which 'moderate' drinking is at times discussed in terms of possible beneficial effects, and in which marijuana is discussed as a relatively safe and even therapeutic substance," they wrote in the study.

To investigate this issue, Saitz and his colleagues analyzed data on 215 adults with HIV who also had a substance abuse problem. The participants were involved in the Boston Alcohol Research Collaboration on HIV/AIDS, which assessed their current and lifetime use of alcohol and marijuana.

The researchers found no cognitive effects from past use. However, they did find that more frequent current marijuana use was associated with a measure of reduced brain function.

Substance abuse disorders affect 40 to 74 percent of people with HIV, Saitz and his team said.

The findings were published this month in the journal Substance Abuse.

The U.S. National Institute on Drug Abuse has information on marijuana.

How likely is your e-cigarette to explode? 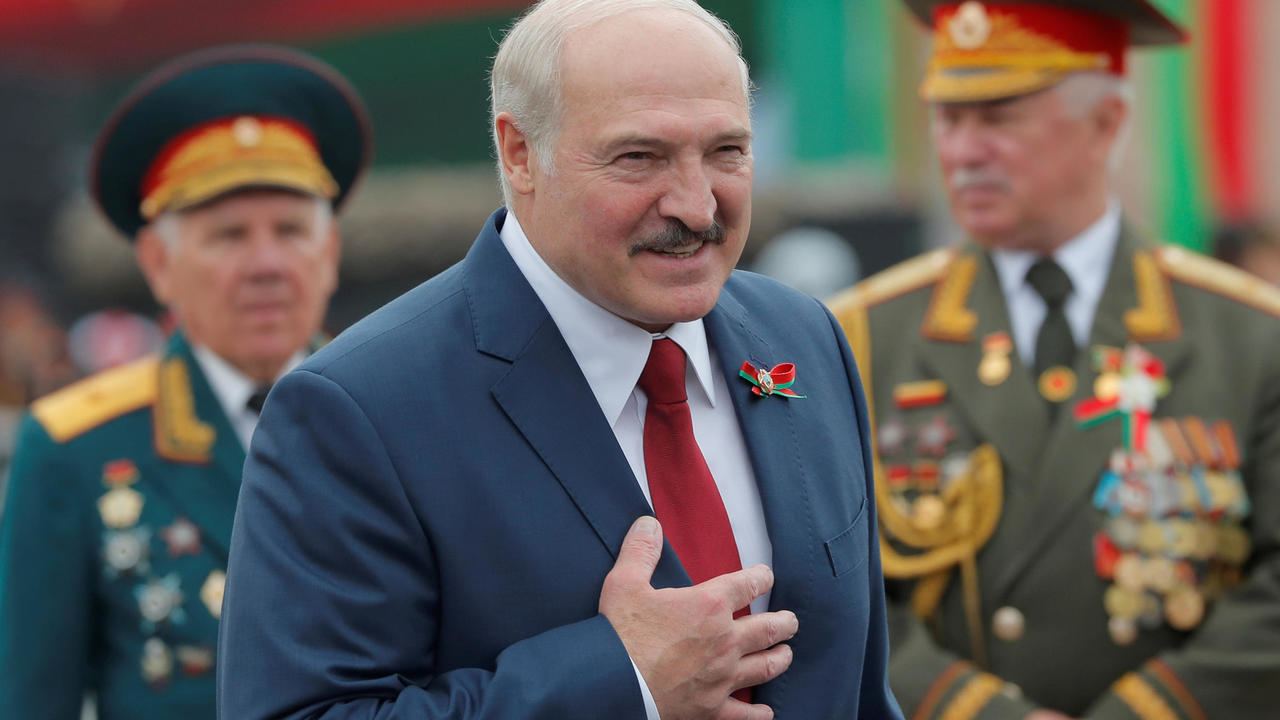