On 29 November 2017 the Prime Minister became the first major foreign leader to visit Iraq since the fall of Mosul, announcing the UK’s commitment to addressing the evolving threat from Daesh and countering the dispersal of foreign fighters as Daesh is squeezed out of the battlefield in Syria and Iraq.

Speaking to British troops in Iraq, the Prime Minister said that our military success against Daesh means they are increasingly losing control of their territory and resources, but in response to our military success, Daesh has become more diffuse, organic and networked.

So the Prime Minister has committed to three specific things to counter the evolving Daesh threat and to manage the risk of foreign fighters returning to Europe:

The Prime Minister has also announced today that the UK will continue to support Iraqi defence and security through the provision of officer training, including places for Iraqi students on high profile UK courses at the Military Colleges and the Defence Academy, and UK training teams continuing to develop Iraqi trainers, supporting them in the delivery of courses on topics such as Counter-Improvised Explosive Devices, combat medicine, military planning, logistics, and force protection.

The Prime Minister visited British, Coalition and Iraqi troops at Taji earlier today and congratulated them on the success of the counter Daesh campaign. Around 80 British troops are based at Taji, and the Prime Minister had the opportunity to see them alongside their Coalition counterparts, training the Iraqi security forces.

Daesh’s ability to spread propaganda at speed drew terrorists to Iraq and Syria from around the world, contributing to the death of many thousands of innocent people and the destruction of Iraqi infrastructure.

Military success against Daesh means they are increasingly losing control of the territory, resources and population that allowed them to be a uniquely dangerous threat to Iraq, the region and Europe.

But we have always expected that the threat Daesh posed would evolve. In response to our military success, Daesh has become more diffuse, organic and networked. The UK is committed not only to defeating Daesh militarily but also to countering the dispersal of foreign fighters from Iraq and Syria. 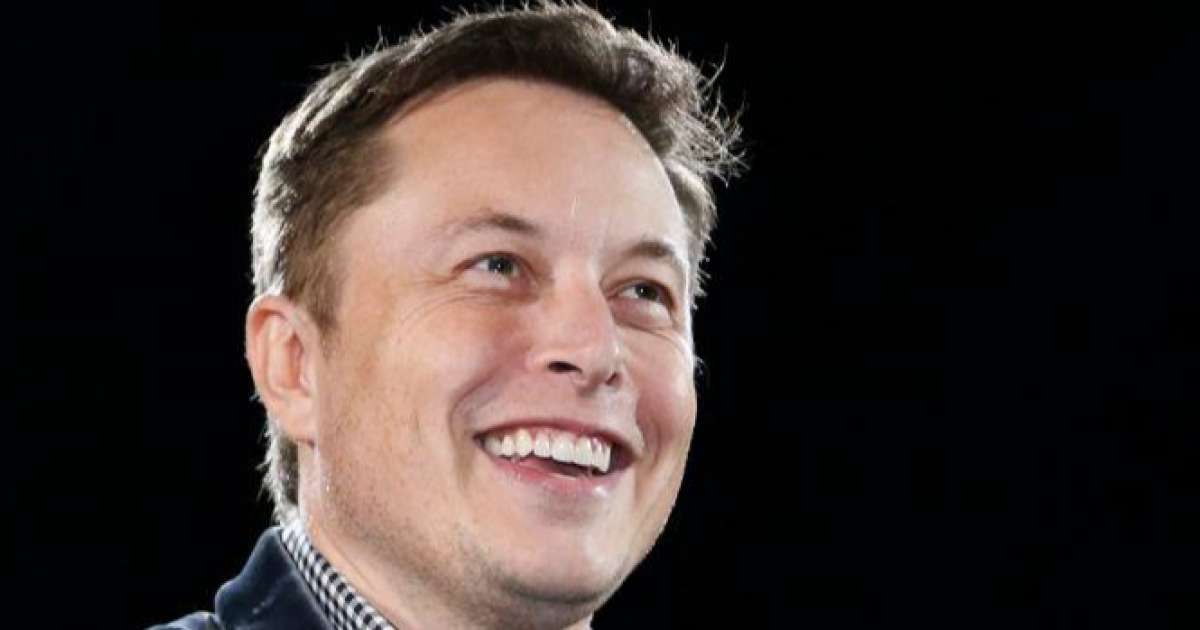 Correspondence: Letter from the Prime Minister to the Chair of the Public Inquiry into the Grenfell Tower Fire.