After trying really hard to be a good boy all year, Prince George has very politely asked Santa for a police car.

Usually children leave their letters up the chimney, or post them to Santa in Lapland.

However as George’s dad, the Duke of Cambridge, was on his way to Finland anyway, he personally delivered the note to Father Christmas.

Spotting Santa in a Christmas market in Helsinki, William ran up and pulled the four-year-old’s letter out of his jacket pocket.

‘I’ve seen you and I had to give you this letter,’ he told Santa, laughing. ‘He hasn’t written down many requests, so I think one request is probably OK.’

Santa then had a look at the form, which began: ‘Dear Father Christmas, This year I have been naughty/nice (choose one). For Christmas this year, I would like:’

The future king had circled ‘nice’, before writing in big letters that he would like a ‘police car’. He then signed his name at the bottom.

Making the case for his son getting the car, a very proud Prince William pointed to the word ‘nice’ on the letter and told Santa that George had ‘been a nice boy, a nice boy’.

Santa seemed to agree, nodding his head as the Duke of Cambridge pointed at the word.

Manchester City ban: What happened and what’s next? 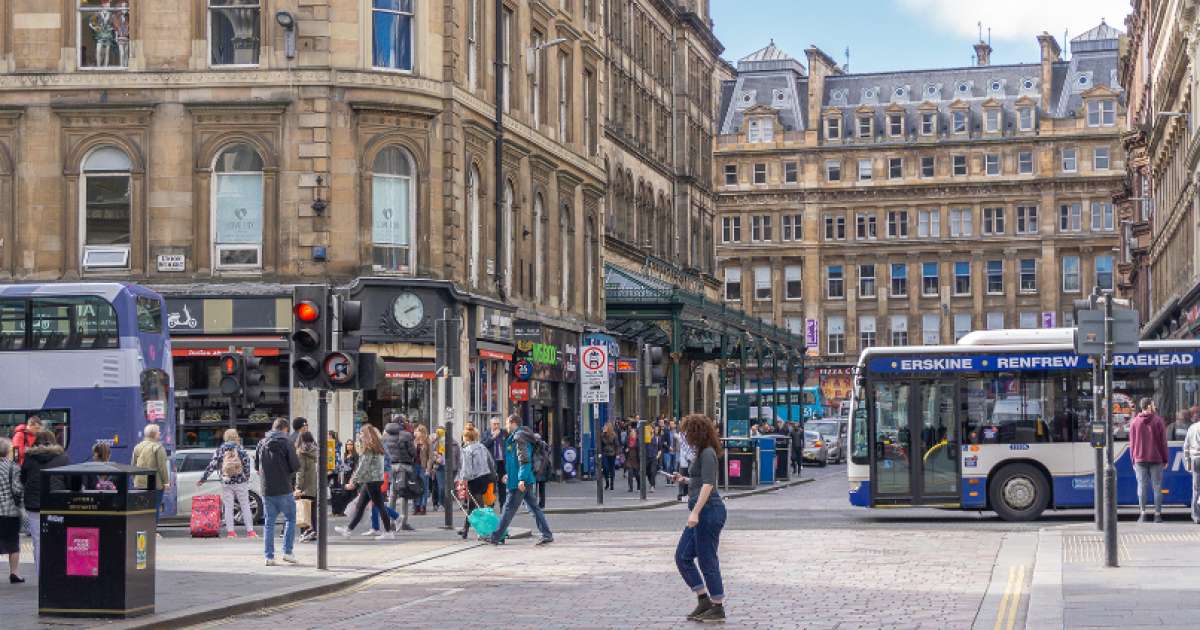 Futura Medical to share data at US sexual medicine conference