Real Madrid have made signing a new goalkeeper a priority – but are undecided whether to address the issue in January or at the end of the season, according to reports.

The Spanish giants have concluded that their current options between the sticks are not of the required level.

It follows an error from current No 1 Keylor Navas against minnows Fuenlabrada that nearly cost Real Madrid a place in the Copa del Rey.

At the weekend, No 2 Kiko Casillas let in a shot from range against Malaga.

The latter’s contract expires at the end of the season, meaning he could potentially be signed – at a cut-price fee – in January.

Meanwhile, the Premier League pair have 18 months remaining on their respective contracts and would not be viable options until the end of the season.

De Gea and Courtois are reportedly the preferred options, but they would cost much more than Kepa and leave Real Madrid waiting for longer than they would like.

If Real Madrid were to sign Arrizabalaga in January, it could finally end speculation linking De Gea and Courtois to the Spanish capital. 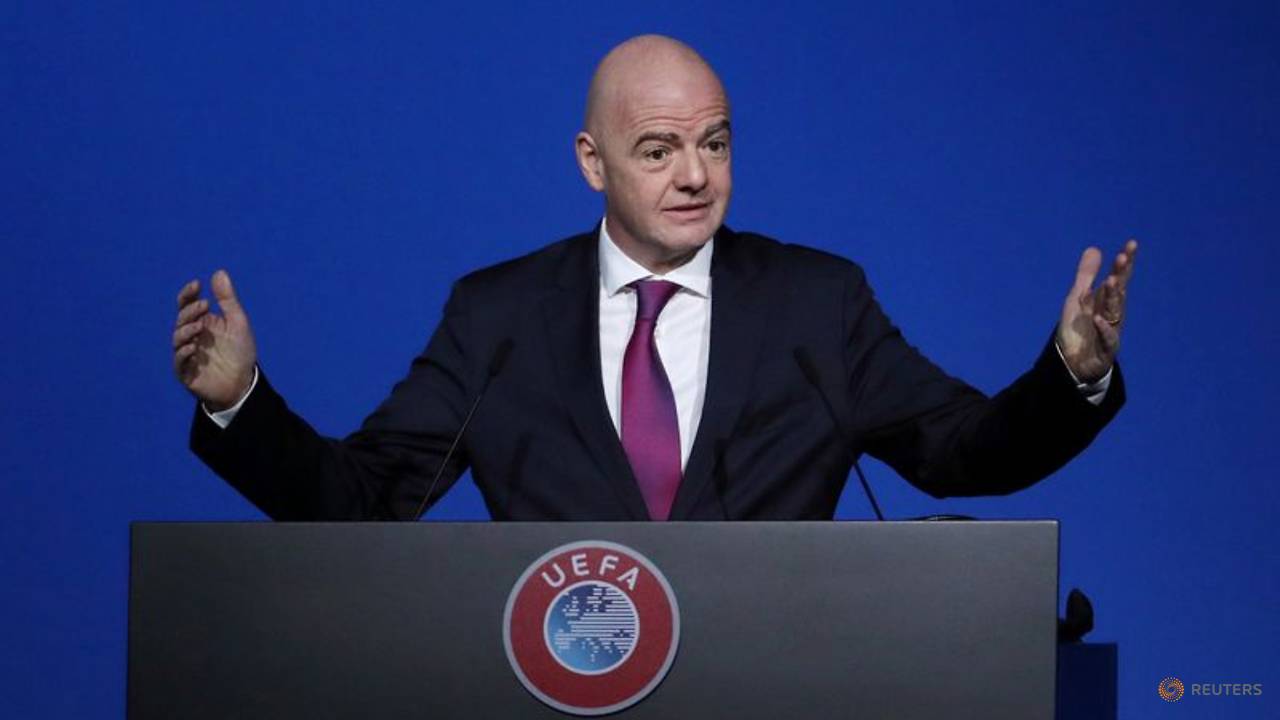 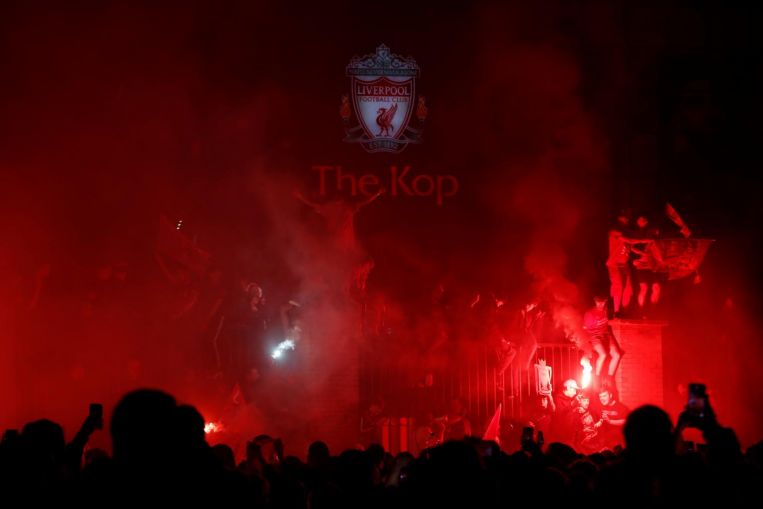