EDEN PRAIRIE, Minn. — The surest evidence that a cornerback has established himself as a standout in the NFL is not an All-Pro honor or an eight-figure contract extension.

No, the true sign of arrival is the shadow assignment.

For Xavier Rhodes, that moment came late in his second season with the Minnesota Vikings, when he lined up across from Calvin Johnson in Detroit on Dec. 14, 2014, and, oh, was Rhodes nervous.

“Jittery, my first time doing it,” Rhodes said, “and now it’s just part of my job.”

Rhodes held Johnson to four catches and 53 yards on six targets in a 16-14 loss that afternoon to the Lions. Since then he has frequently been dispatched to cover the opponent’s most dangerous wide receiver.

This week will provide another one of those tough tests: Julio Jones.

“I don’t believe he has any weakness at all,” Rhodes said, matter of factly.

Rhodes covered Jones on Nov. 29, 2015, at Atlanta in a 20-10 victory by the Vikings over the Falcons and limited the four-time Pro Bowl pick to five receptions and 56 yards on seven attempts from quarterback Matt Ryan. The difference this time is that Jones is coming off a two-touchdown, 12-catch, 253-yard game that guided the Falcons to a 34-20 win over the Tampa Bay Buccaneers .

Rhodes was already plenty respectful of his ability, though. He said he’s not changing his mentality just because Jones had such a huge performance.

“Don’t believe in the hype, don’t be afraid of the name, just believe in the game,” Rhodes said. “I know he’s one of the best receivers in the league, and I’ve just got to go out and play with the mindset of having confidence going against him.”

Jones is the only player in NFL history with more than one game of 250 receiving yards or more. He has three. Jones also has 563 receptions for 8,649 yards in his career, the most in the league in both categories through 90 games. He edged past Anquan Boldin (558 for several teams) and Antonio Brown (554 for the Pittsburgh Steelers) in catches.

“Just defending their whole offense is difficult, let alone trying to defend a guy like Julio and Ryan,” Zimmer said.

Indeed, Rhodes won’t be able to slow down the high-flying defending NFC champions by himself. The Falcons have won three straight games to soar back into postseason contention, scoring 95 points during the streak.

“They throw the ball to everybody. Everybody eats on that offense, so it’s going to be crucial that our front guys get at the quarterback and make him uncomfortable,” Vikings cornerback Terence Newman said.

In the 33 games since that last matchup with the Falcons, the Vikings have allowed only two 100-yard receivers: Michael Floyd for the Cardinals on Dec. 10, 2015, and Jordy Nelson for the Green Bay Packers on Dec. 24, 2016.

Brown, who leads the NFL with 1,195 yards, had only five receptions for 62 yards on 11 targets in Pittsburgh on Sept. 17 when the Steelers beat the Vikings 26-9. Jones is second in the league with 1,039 yards, with Ryan still in prime form following his MVP season.

“You can tell their bond, their chemistry, is off the walls,” Rhodes said. “He believes in Julio. He can put the ball in places that Julio only can get it, and that’s anywhere, honestly. He could throw it into the ground, and Julio would find a way to end up catching it.”

The Vikings believe in Rhodes, too, of course.

“I go out there with the confidence not only in myself, but I feel like my teammates and the coaches have confidence, too,” Rhodes said. “So if I lack confidence on the field, I know they’re going to encourage me and help me out going against those guys.”

Said Newman, the 15-year veteran: “He’s one of the hardest-working guys I’ve ever seen.”

Falcons running back Devonta Freeman has seen that work ethic of both players up close. Jones has a cubicle next to his in the locker room. Rhodes was a college teammate at Florida State. 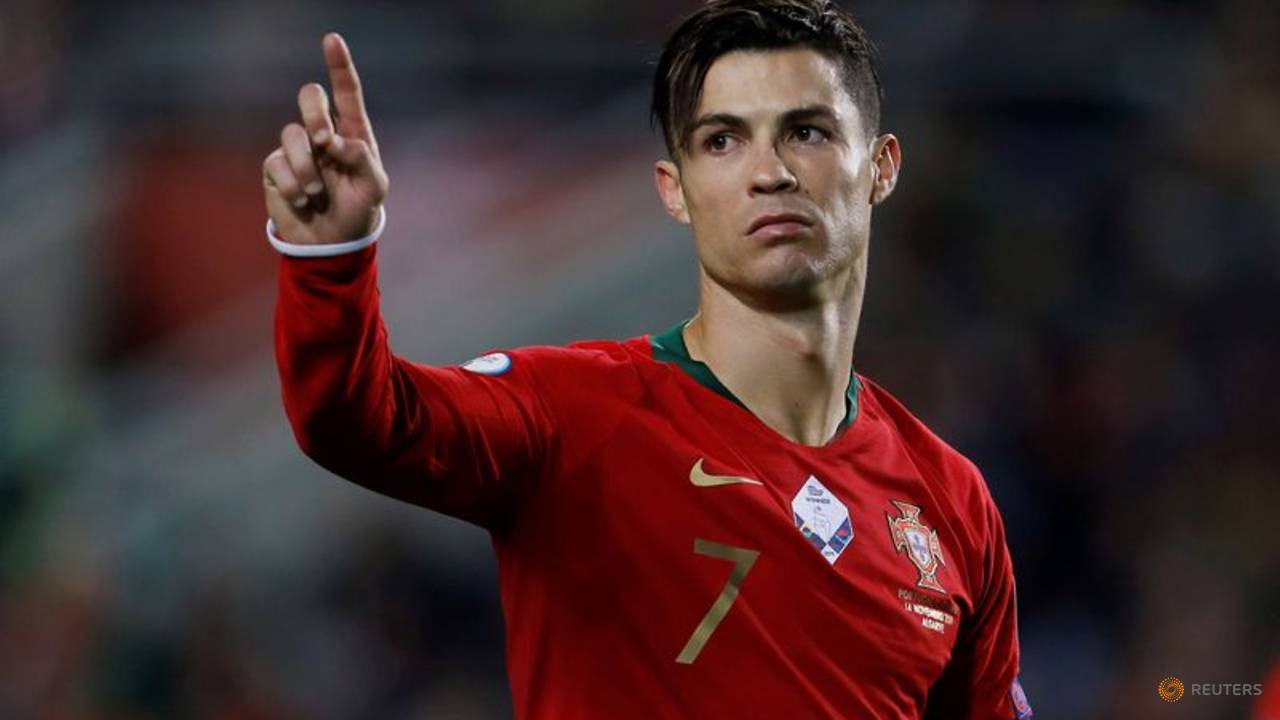 Griffin has sprained left knee, could be out up to 8 weeks