Everton skipper Wayne Rooney savoured a memorable strike from his own half as the Toffees prepared for life under Sam Allardyce with a morale-boosting Premier League victory over struggling West Ham.

With former England boss Allardyce, who is set to be confirmed as Ronald Koeman’s permanent successor, watching from the stands, Rooney notched his first Everton hat-trick, while the scoring was rounded off by centre-half Ashley Williams.

The significance of the performance, the last under the caretaker stewardship of David Unsworth, was not lost on Rooney either as Everton halted an alarming run of form with a win which lifted them to 13th.

“It’s one of the best goals, if not the best goal, I’ve scored. I hit it as well as I’ve ever kicked a football,” said Rooney. “As a club and as a team it is important that the last few weeks have been sorted out.

“David Unsworth stepped in at a difficult time and I’m delighted for him that we’ve got this victory because it’s an important one for the club.”

It was a disappointing night for former Everton manager David Moyes, who has now lost all five of his Premier League matches against the Toffees with an aggregate score of 12-0. The Hammers have taken just three points from the last 21 available and remain 18th.

“I think we saw some positive signs in the second half,” said Moyes. “It didn’t go for us when we needed it to. There were a lot of small things we needed to go for us.”

The Toffees doubled their advantage 10 minutes later as midfielder Tom Davies’s cross was miscued by full-back Jonjoe Kenny, only for the ball to roll kindly to Rooney who slotted home from 12 yards.

Rooney took full advantage with a sensational strike from his own half. Hart’s clearance arrived at pace but Rooney lashed a first-time shot from inside the centre circle over the stranded England stopper and helpless West Ham defenders.

Williams completed the rout on 78 minutes as he looped a header from Gylfi Sigurdsson’s corner over Hart. 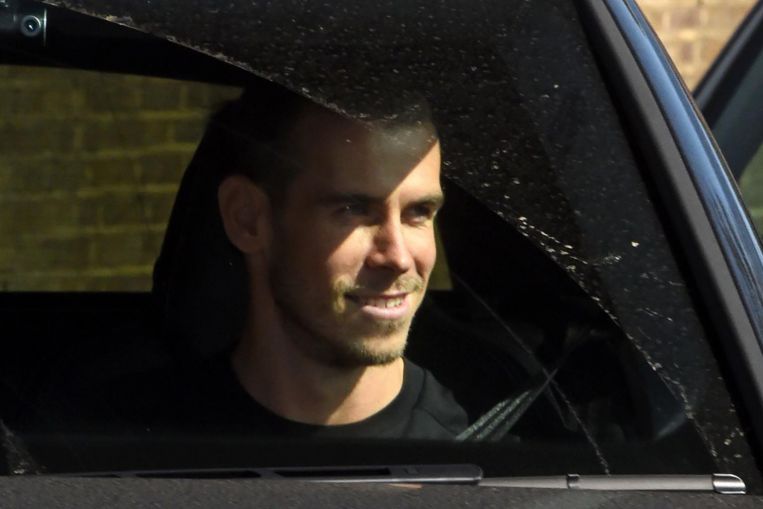 Football: Gareth Bale says he has no regrets after leaving Real Madrid, wants to help push Spurs ‘in the right direction’