BALTIMORE (AP) — Tom Savage understands the requirements of his job as an NFL quarterback.

Rule No. 1: Protect the football.

Playing in his 11th NFL game, Houston’s former backup put up some decent numbers against the Baltimore Ravens on Monday night. He completed 22 passes for 252 yards, including a beautiful 39-yarder to DeAndre Hopkins.

The problem is, Savage lost a fumble, was intercepted twice and failed to throw for a touchdown in a 23-16 defeat.

So, when asked to assess his performance, Savage said bluntly, “Well, I threw two picks and lost one fumble. That’s not my goal.”

To be fair, Savage has been thrust into a very difficult situation. He’s being asked to take over for sensational rookie DeShaun Watson, who threw for 1,699 yards and 19 touchdowns (with only eight interceptions) before a torn ACL ended his season.

Enter Savage, who was making his fourth start in a row Monday night. He helped Houston (4-7) beat Arizona last week before the Ravens brought him back to earth.

“There are no words for it,” Savage said. “I don’t go out there to throw picks, but it’s called the NFL. We just need to do better.”

Savage has been intercepted five times, compared to four touchdowns. Not exactly the kind of ratio coach Bill O’Brien was looking for.

“They weren’t all his fault, but the interceptions, we have to do a better job there,” O’Brien said. “We’ve got to block better, run better and do a lot of things better.”

Another issue was that the Texans didn’t score a touchdown after their opening drive. They got close, but had to settle for field goals.

And that proved to be the difference in a tight game.

“We have to keep improving,” said running back Lamar Miller, who scored Houston’s only TD. “We have to find a way to finish drives, getting seven points instead of three. When the game is on the line, we have to make a play.”

Ole: United will knuckle down 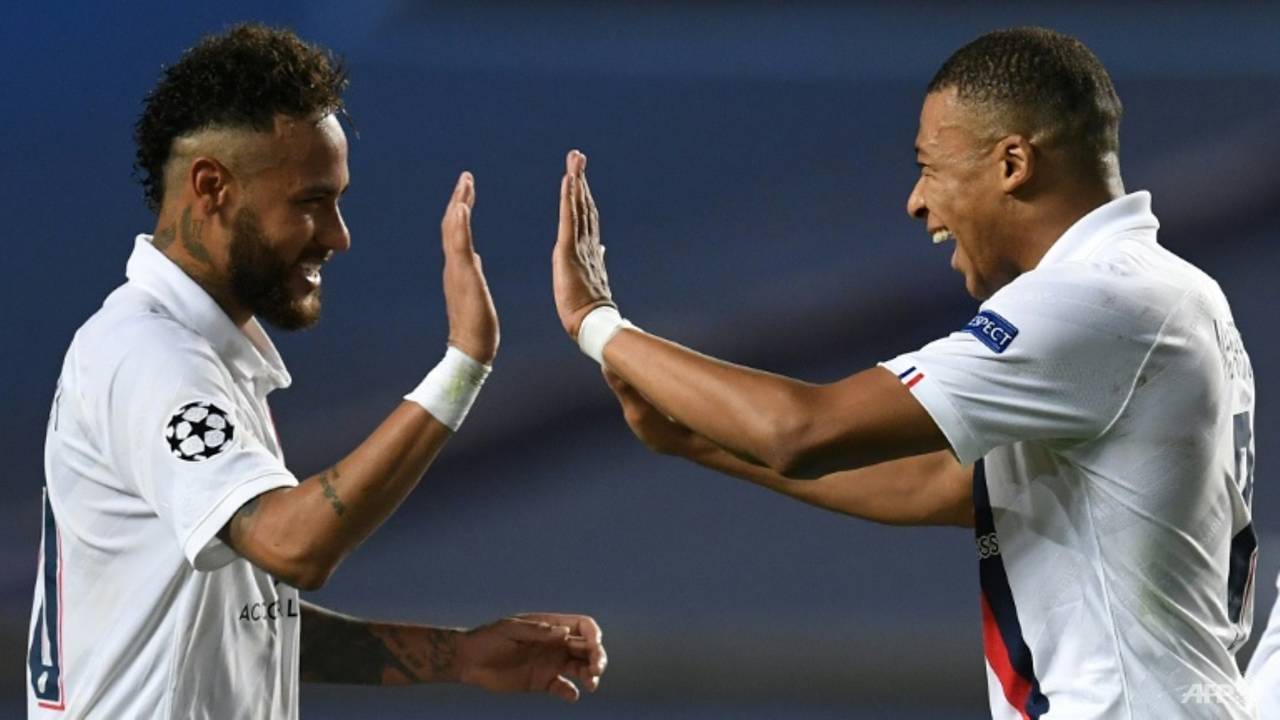 Football: Settled at last, Neymar ready to deliver for PSG on biggest stage