Scarlet fever, the highly infectious, once-deadly disease last feared by parents of young children in the 1940s, has re-emerged, hitting a 50-year peak in England.

After decades of decline the infection has been steadily rising in the UK since 2014, and by 2016 over 19,000 cases from 620 outbreaks – in mostly schools and nurseries – were reported.

Last year was the highest number of scarlet fever cases in 50 years and a seven-fold increase since 2011, according to scientists who published their report into the resurgence in the medical journal Lancet Infectious Diseases.

The report finds all parts of England experienced the increase, which mostly affected children aged 4, and there is yet no reasonable explanation for the puzzling comeback which saw a 97 percent spike in scarlet fever hospital admissions between 2013 and 2016.

“England is experiencing an unprecedented rise in scarlet fever with the highest incidence for nearly 50 years. Reasons for this escalation are unclear and identifying these remains a public health priority,” read the report.

A similar pattern of rising scarlet fever cases can be seen around the world in countries such as South Korea, Vietnam, China and Hong Kong – the latter saw a tenfold increase in cases – with a resurgence in recent years, according to the report.

Scarlet fever is a bacterial infection that causes a sore throat, swollen glands, fever, headaches, nausea and vomiting. Other tell-tale signs include a widespread pink-red rash, which will first appear on the chest or stomach, and a white coating on the tongue – also known as strawberry tongue.

One of Britain’s most wanted men found guilty of murder 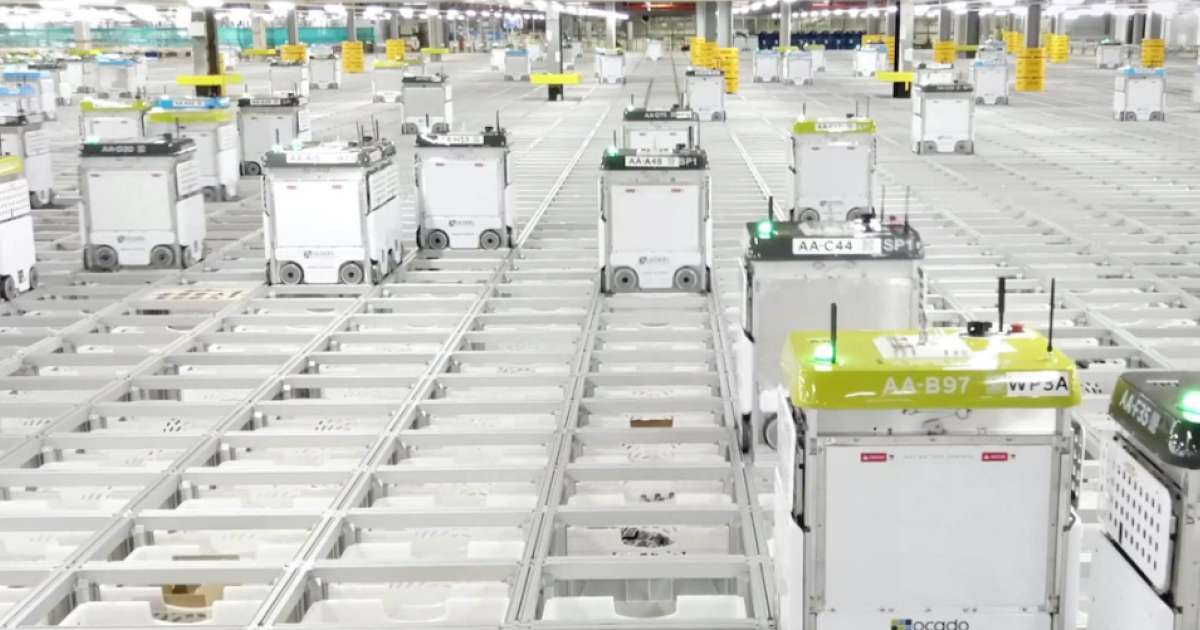