Sadio Mane opened the scoring against Stoke on Wednesday night at the Britannia Stadium to fire Jurgen Klopp‘s side into the lead.

In the absence of Mohamed Salah and Philippe Coutinho, Dominic Solanke made quite the impression on his first start in the Premier League, with the former Chelsea man neatly flicking the ball to Mane who calmly chipped Lee Grant.

But Stoke fans were furiously complaining that the goal should not have stood.

Joe Gomez had rushed to the byline to reach the ball before pulling it back to Solanke – and Stoke supporters were convinced that it went out of play.

However, the Liverpool man seems to have just kept it in.

Rules state the whole ball must cross the line to have gone out of play, and Gomez kept it on there by the skin of its teeth.

It was mighty close, but it looks as if the officials got the decision right on this occasion… 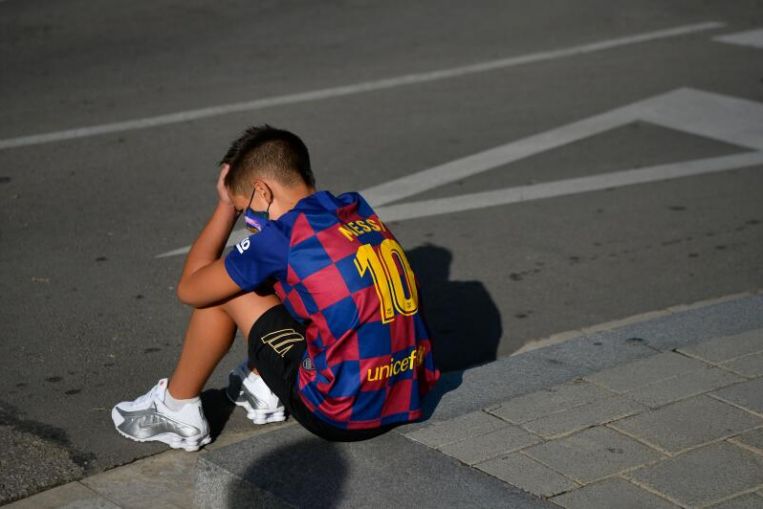