Dashcam footage shows the moment a lorry driver ploughed into two cars after he apparently fell asleep at the wheel.

Mariusz Wlazlo, 47, an agency driver, is seen accelerating his fully-laden HGV into queuing traffic at 43mph in a 40mph zone on the M6 in Birmingham.

Video from the lorry and another car shows how Wlazlo, behind the wheel of an Eddie Stobart truck, was speeding up at the time he hit a Volkswagen Polo, which then smashed into a Toyota Verso.

The driver of the Polo, a woman in her 50s, spent weeks in hospital after the 15 March crash being treated for broken ribs and fractures to her vertebrae.

The other driver was released from hospital after suffering back and neck injuries.

Wlazlo told police at the scene of the crash: "I think I went to sleep for a moment. I can't explain as I don't remember. It was like a dream."

Wlazlo, who lives in Liverpool, was jailed for 16 months at Wolverhampton Crown Court last week after admitting causing serious injury by dangerous driving.

He was also banned from driving for three years and eight months and ordered to take his driving test again.

PC Gareth Phillips, of the Central Motorway Police group, said: "Wlazlo was clearly not paying attention and indeed was accelerating into stationary traffic at the time of impact.

"It shows just how important it is to keep fully focussed on the road and surrounding conditions, and to always abide by the speed limit as displayed on gantry signs." 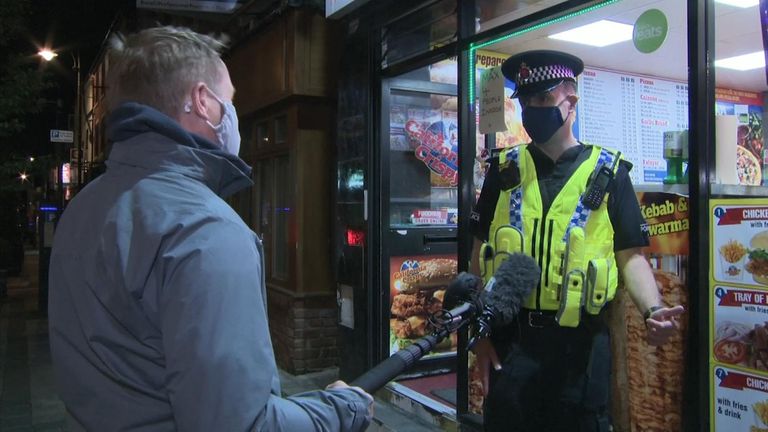 US crash suspect does not have diplomatic immunity, Foreign Office says