NEW DELHI (AP) Angelo Mathews and Dinesh Chandimal extended their fourth-wicket partnership to 117 runs to help Sri Lanka reach 192-3 at lunch on day three of the third test against India in Delhi.

Mathews was unbeaten on 90 at the interval, and Chandimal was 52 not out.

Sri Lanka resumed Monday at 131-3 and added 61 runs without losing a wicket in the session for the first time in the series, but still trail by 344 runs after India declared its first innings at innings at 536-7 on day two.

Play on the second day of the test at the Feroz Shah Kotla ground was stopped three times when Sri Lankan players complained of being short of breath because of the air pollution. Most of the team returned to the field at one point wearing face masks, which apparently played into India skipper Virat Kohli’s decision to declare after he was dismissed for 243.

Chandimal reached his half-century off 145 balls, not long after receiving medical attention on the field for breathing difficulties.

India leads the three-match series 1-0 after winning in Nagpur by an innings and 239 runs. 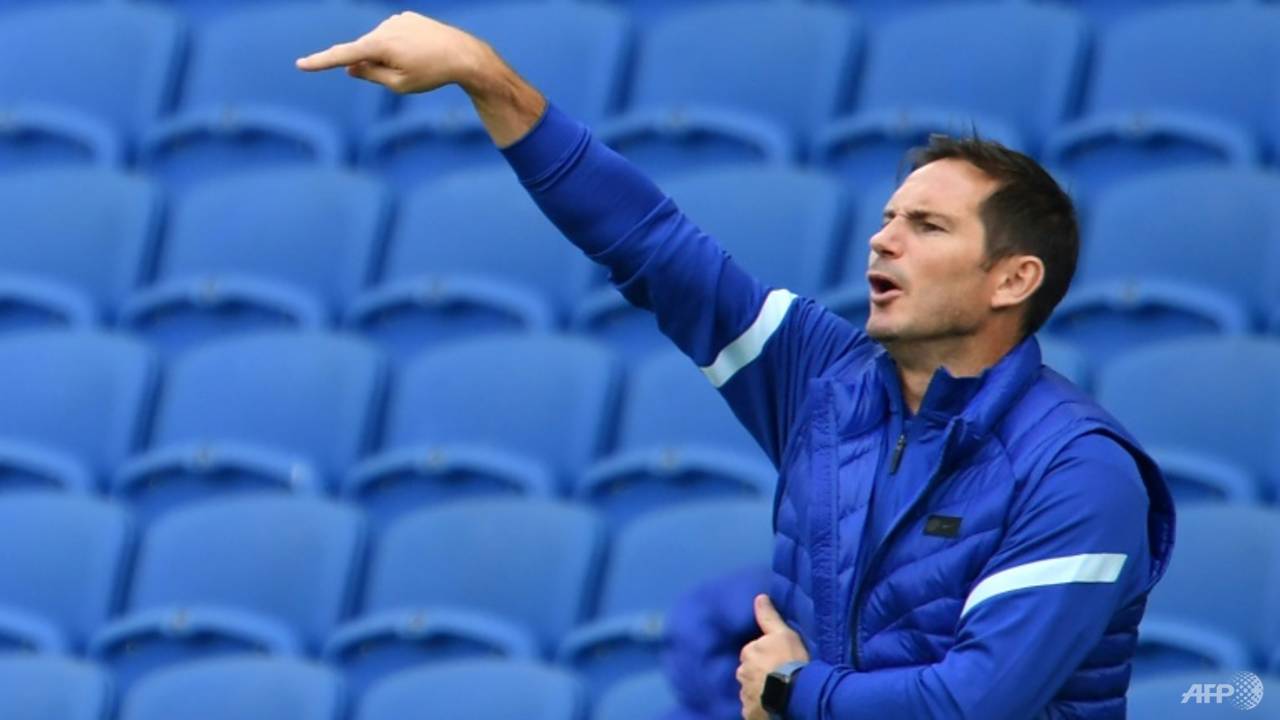