If heart valves or walls show structural changes that impair the function of the heart, this is life-threatening. Older people are particularly affected. In most cases, “structural heart diseases” can be treated well. Prerequisite: You will be recognized in time. But that often doesn’t work: there is a lack of education among the population, heart examinations are carried out too seldom, age discrimination prevents good preventive care.

Shortness of breath, exhaustion, chest pains: such symptoms are all too often dismissed by seniors as “normal” signs of aging – by doctors, those around them, but also by themselves. The result: they do not receive the medical examinations , which would actually be indicated to detect conditions such as structural heart disease (SHD). It is a clear case of age discrimination, also known as “ageism” (see Pharma Facts). People only experience unequal treatment compared to the rest of the population because of their age, they are victims of prejudice and stereotypical thinking. This can happen in all areas of social life – be it at work or in healthcare.

When it comes to structural heart disease, this is a particularly explosive issue – because it’s a matter of life or death, in the truest sense of the word. “Most forms of SHD can be successfully treated, hospital admissions are reduced by up to 50 percent,” according to the “International Longevity Center” (ILC). It is a think tank in the United Kingdom (UK) that brings together professionals to study the impact on society of people living longer. One of their reports had shown: 14 million people are already living with SHD in Europe. But because the population is getting older, the experts assume that the number will be 20 million affected by 2040 (+43%). The number of hospital admissions for SHD has doubled in the last 20 years alone.

This shows that these diseases are accompanied by a high burden of disease, which has an impact on society and the economy. ILC researcher Arun Himawan finds: “Structural heart disease has been overlooked for too long, with many older people receiving suboptimal early detection and no timely treatment. It’s a growing, silent epidemic.”

But we have some control over how great the health and economic burden of SHD is. Because there doesn’t have to be so much suffering – there are 3 major barriers to overcome:Lack of awareness of SHD: According to the ILC, only 1 in 8 people in Europe are aware of structural heart disease.
Age Discrimination: When symptoms of SHD are dismissed as “normal” signs of aging, sufferers do not get the help they need.
Heart examinations that are too rare: The ILC reports that a third of all Europeans over the age of 60 say that their heart is “occasionally” listened to with a stethoscope in the general practitioner’s practice. This important examination is carried out at every visit in only about a quarter.

To draw attention to this, the “Structural Heart Disease Coalition” (SHD Coalition) was formed at European level. It is a European network that brings together experts from politics, medicine and patients to ensure that cardiovascular diseases such as SHD are given priority in politics.

They have formulated a “Call for Action” with concrete recommendations for action. In order to ensure that SHD “are detected early, a separate guideline is required with standardized procedures for the diagnosis and early detection of heart diseases, such as regular cardiac auscultations, taking NT-proBNP blood samples or echocardiographies. In addition, sustainable financing options should also be defined in order to create stronger financial incentives for doctors that go beyond the current basic flat rate. It is also important to raise public awareness.

“In the context of public education campaigns, information materials in pharmacist magazines and education already in schools, a stronger awareness of the symptoms and early detection options should be created […]”. In addition, the medical profession should be informed more specifically about SHD – in order to counteract age discrimination. The SHD Coalition calls for “greater involvement of health insurance companies to improve the infrastructure of early detection procedures” and the “targeted use of digital health applications (DiGAs) for early detection.

SHD: Putting it in The Public Eye

More attention to SHD would definitely be appropriate: “One of the main forms of SHD has a poorer prognosis than many metastatic types of cancer. Without proper treatment, 1 in 2 patients will die after 2 years,” according to the SHD Coalition. And the Italian pathology professor PaoloMagni is quoted by the ILC as saying: “We cannot afford not to do anything about SHD.” The burden of disease will simply be enormous in the future.

This article is originally published on pharma-fakten.de

Asthma deaths: ‘My son collapsed like a flick of a switch’ 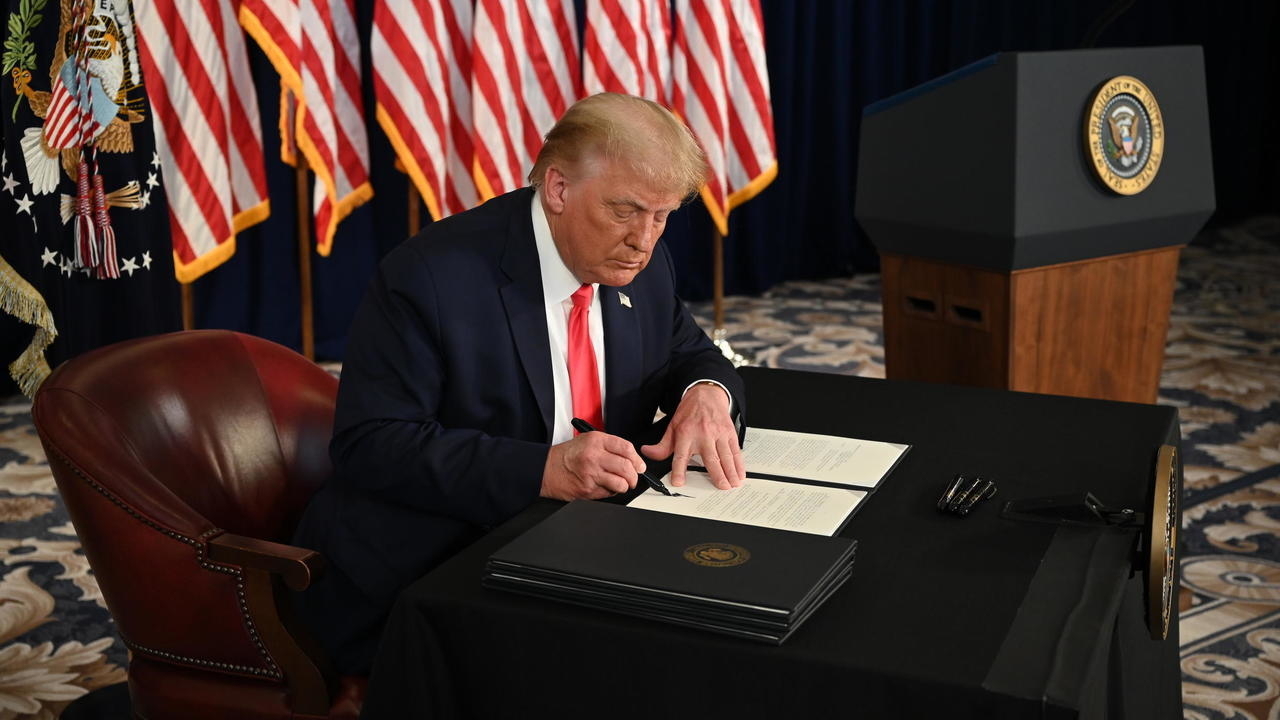 Age of intolerance? Outrage in France after beheading of schoolteacher