When football fans sing ‘s**t on the city’ they probably do not expect rival fans to take it as an instruction.

Sunderland AFC fans recoiled in horror and one was allegedly sick when a fellow supporter appeared to have a poo in his seat.

'Worst Christmas tree in Britain' gets a makeover after backlash

Fans of the Black Cats have it bad enough with their team not winning at home for a year but the teenager’s alleged defecation was the last straw for many who demanded his arrest.

Supporters claimed he had defecated in the seat – though the club denied it.

Police officers arrested the fan who brazenly pulled his pants down in front of people taking pictures, which were later shared online.

The incident at the Stadium of Light during the team’s 3-1 defeat to Reading was the subject of outrage on Sunderland fan forums.

One supporter on the Ready to Go forum wrote: ‘What sort of filthy animal even does something like this? He should be locked in a cage.’

Another fan wrote how the teenager ‘dropped his pants to his ankles, squatted and curled one out before “everyone around him parted”.

‘A bairn (child) in the row in front saw the s*** and started gagging before spewing into our row.’

A Sunderland club spokesman confirmed the teenage fan had been arrested and Northumbria Police were dealing with the incident.

Northumbria Police were unable to confirm what action was taken against the teenager.

Metro.co.uk has contacted the club and the police for a comment.

MORE: UK’s ‘biggest ever rat’ has just been caught in someone’s garden 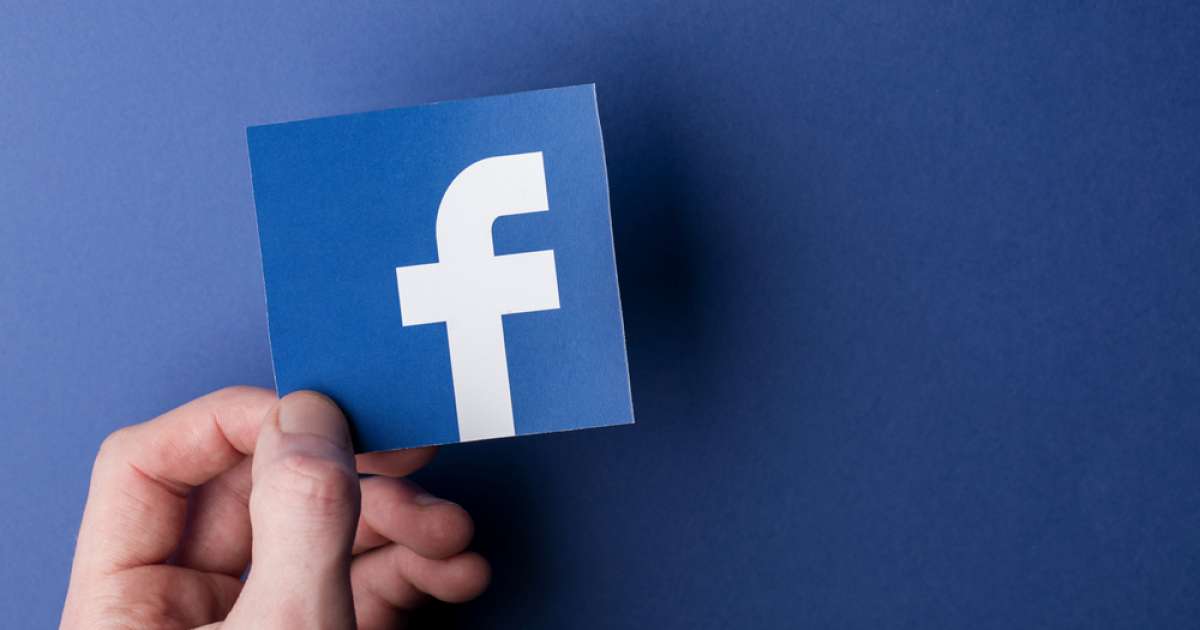