Tampa police arrested a former college basketball player on Tuesday as a suspect in the murders of four people.

Before Howell “Trai” Donaldson allegedly shot four late-night walkers to death in the Gulf Coast city, he made the St. John’s Red Storm as a walk-on for the 2011-2012 season. The point guard did not play in any games during his lone season on the squad. But he called his shot on social media before making the team: “I love basketball and plan on walking on for St. John’s basketball team.”

He also used in his tweets the catchphrase “Killin the Competition,” words he perhaps took too literally and which look in retrospect like, to borrow detective lingo, a clue.

Before graduating from St. John’s with a degree in sports management, the 24-year-old starred on the Alonso High School basketball team in Tampa. Donaldson listed on a resume that he worked for the New York Mets at Citi Field as a “guest experience host” in 2016, found employment at an Adidas store for several years, and worked an event in 2015 for the NBA. Social media reveals he is Facebook friends with Pittsburgh Steeler linebacker Anthony Chickillo, who attended the same high school.

Tampa cops arrested Donaldson at his place of employment, a Ybor City McDonald’s restaurant, on Tuesday night. He allegedly gave the manager a McDonald’s bag with a gun in it to hold for him as he ran an errand. The manager immediately alerted police, located by chance in the store, who arrested the suspect upon his return.

For reasons not yet fully explained, the police believe they can link Donaldson and his gun to four random murders in Tampa. The killings started on October 9 and continued through November 14. No motive, other than a lust for murder, seems to explain the four homicides. The victims appear unconnected to their killer and the murderer did not rob or rape them.

The shootings unleashed fear in Tampa for nearly two months. But locals breathed a sigh of relief upon news that police arrested a suspect. Mayor Bob Buckhorn explained to the press, “Justice will occur when this individual rots in hell. Tonight, we’re about to bring justice to someone who doesn’t deserve to walk amongst us.” 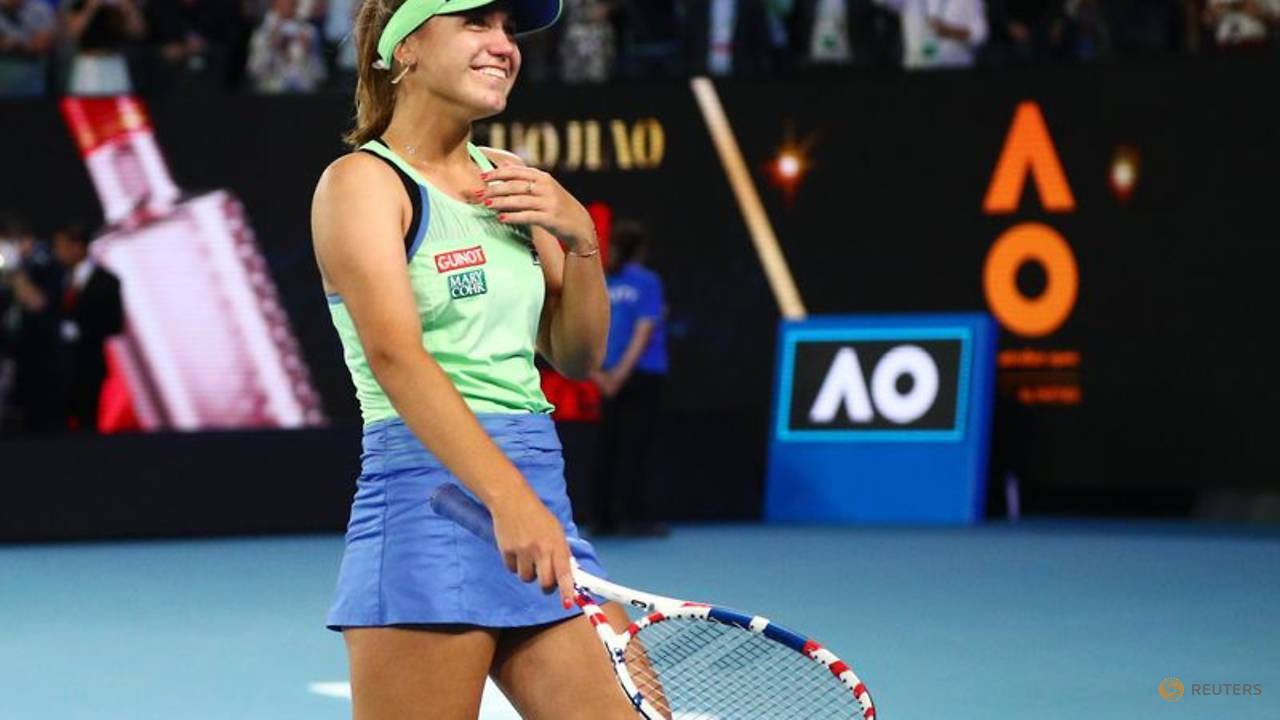