The panel discussion at Microsoft’s San Francisco, California, headquarters demanded that the DREAM Act, the biggest amnesty of all the current amnesty bills filed in Congress, be attached to the spending bill that must be passed before December 31 in order to continue funding the federal government.

Under the DREAM Act, 3.5 million illegal aliens who are either enrolled in the President Obama-created Deferred Action for Childhood Arrivals (DACA) program or eligible for the program would be allowed to permanently remain in the United States.

After the group of amnestied illegal aliens obtained U.S. citizenship, they would then be able to bring their extended family members into the country as well. This is what’s known as “chain migration.”

Should a DACA amnesty be passed and signed by President Donald Trump, a chain migration to the U.S. of roughly 9.9 to 19 million foreign nationals would follow, with the mass immigration impacting an entire generation of Americans.

While Napolitano and tech executives promoted a year-end amnesty in California, the U.S. Chamber of Commerce and New American Economy, an open borders group backed by Rupert Murdoch and Michael Bloomberg, have taken their demands to Washington, DC.

This week, illegal aliens were transported to Capitol Hill to not only lobby vulnerable members of Congress to support an amnesty deal, but also to stage disruptions in the city, particularly in the halls of Congress and at the White House.

Though both political establishments, the big business lobby, the cheap labor industry, and the open borders lobby have made the fight for amnesty their end-of-the-year charge, the American people remained opposed to the plan.

Real wish or drunken regret? A “Do Not Resuscitate” tattoo throws doctors 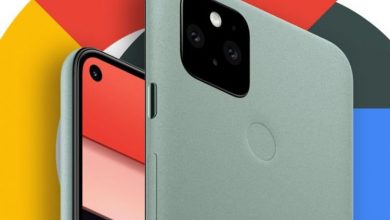