LONDON — From financial services to manufacturing, most of British industry is dreading Brexit. But for the country’s fast-growing tech sector, the approaching deadline to leave the European Union may be a Brexit bonanza.

That may sound counterintuitive — few in the trendy startups and venture funds that dot parts of London and other British tech hubs voted to jump ship from the EU.

Yet these hoodie-wearing entrepreneurs and investors have the British government over a barrel as Westminster lawmakers look for any silver lining to lighten the dark economic cloud that’s forming ahead of the U.K.’s departure from the bloc in early 2019.

This leading role in tech, policy makers hope, will help to bolster the U.K.’s economic clout after Brexit by allowing Britain to punch above its weight on the global stage in an era when startups, not steel mills, have become a sign of countries’ financial health.

That reliance, though, is a double-edged sword.

British officials may be eager to promote the local tech industry as an engine for growth post Brexit. But that also means giving the industry what they want and keeping the tens of thousands of programmers, coders and other (often well-paid) workers in the British digital sector on their side.

And to do that, expect a long shopping list of requests (some would say demands) to keep British techies happy. Otherwise, the country risks an exodus of highly skilled workers, many of whom can readily find jobs in Berlin, Paris and other European cities chomping at the bit to knock London off its perch as the region’s de facto digital capital.

“It’s a major challenge, there’s no two ways around it,” Julian David, head of TechUK, a local trade body, told conference-goers at a recent digital event when asked about the impact of Brexit.

So what demands are the British digital sector making in the build-up to Brexit?

Above all, founders, investors and others want to keep the steady pipeline of tech talent flooding into the country — a conveyor belt of engineers and developers that already has started to slow as the world’s best-and-brightest ask whether Brexit Britain remains a welcoming place for their high-tech skills.

The country already has a relatively small visa program aimed at non-Europeans looking to work in the U.K. tech sector that admits up to 250 people annually to fill vital roles needed to keep local companies globally competitive. (Demand for visas has doubled in the 12 months through April, and the slots are now heavily oversubscribed.)

With questions still swirling over how EU citizens will be allowed to live and work in Britain after Brexit, many are calling for this existing program (or something similar) to be extended to EU nationals. 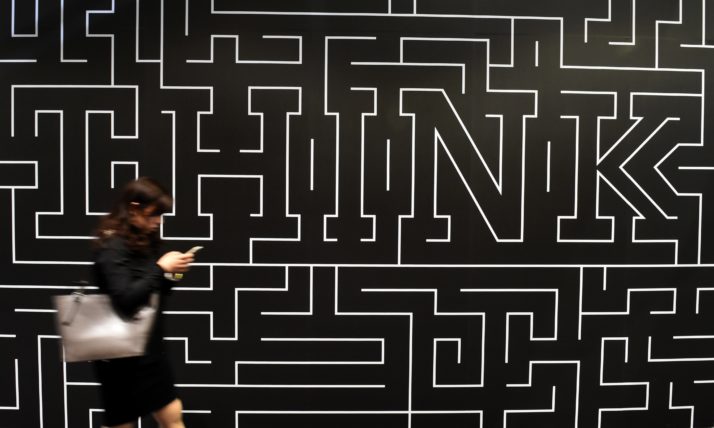 The goal, supporters of such plans say, is to keep the doors open for any European techie who wants to work in the U.K. That’s particularly important as Britain is still not producing enough local programmers and coders to fill the high-paying digital jobs in the domestic startup scene.

Such a system, though, may be easier said than done.

Already, some who champion Brexit want to clamp down on all types of immigration, making the creation of an industry-specific program (particularly one aimed at workers earning more than €100,000 a year) potentially a hard sell. It also could prove unwieldy to operate, with possibly tens of thousands of visa applications required to be processed annually to keep up with demand.

Still, the government knows it must act quickly before British-based tech companies start voting with their feet and head to rival EU tech hubs that will welcome them with open arms.

“We don’t know where we stand,” said Des Traynor, co-founder of Intercom, a startup headquartered in San Francisco and Dublin that recently opened an office in London, when asked about the immigration status of his U.K.-based employees.

“It would be economic suicide for the government to say that they don’t want a digital software industry in Britain,” he added.

Next on the industry’s wish list, not surprisingly, is money.

Britain already receives more tech investment than any other EU country. It is also home to Europe’s wealthiest pool of investors. But Brexit has started to tighten people’s purse strings after the European Investment Fund, an EU agency that provides roughly one-third of total cash (worth billions of euros) to local venture funds, said it was turning off the tap.

The country’s tech sector may help the country to navigate the post-Brexit world.

Without this EU funding, British-based investors have turned to the government cap in hand, and politicians are starting to respond.

Philip Hammond, the country’s chancellor, is expected to announce almost £1 billion in new tech spending in this week’s budget, with money earmarked for everything from driverless cars and artificial intelligence to high-speed mobile networks and digital skills.

The British politician already announced that the British Business Bank, a state-backed agency, would offer £400 million in new financial support for the country’s venture capitalists. Investors are now calling for him to more than double that yearly figure by 2019. 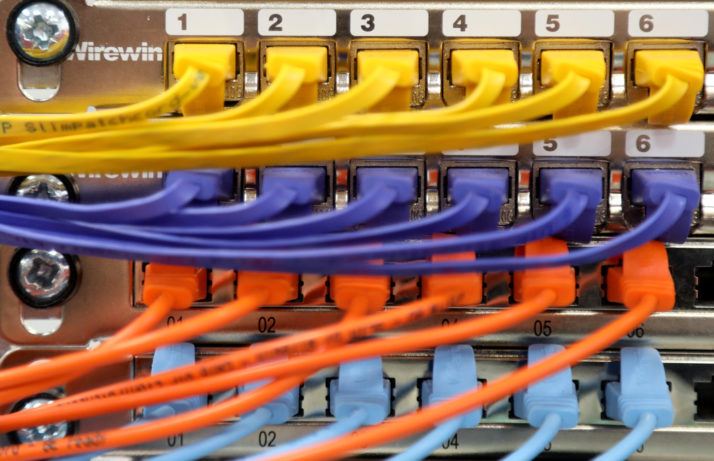 Hammond also said the British financial institution would provide up to half of the investments in any new fund, compared to the previous maximum of one-third of new capital, in a signal that the U.K. government was actively responding to the fears of local tech investors.

“It’s a gap that needs to be filled,” said Philippe Botteri, a tech investor at Accel Partners, a London-based venture house, in reference to the Brexit-related pullback by the European Investment Fund.

That’s the dilemma now facing Britain. A lot can still happen between now and May 2019, when the U.K. is scheduled to leave the EU. And the digital industry’s demands are only likely to grow.

The country’s tech sector may help the country to navigate the post-Brexit world. But for that to happen, U.K. politicians must learn how to keep this tech-savvy constituency on board — and in the country.

That’s not going to be easy.