A teenager is due to go on trial accused of the rape and attempted murder of a woman who was found in a park with life-threatening injuries.

The 17-year-old youth, who cannot be named because of his age, also denies robbing the woman of a handbag and its contents in Leicester’s Victoria Park on July 3.

The victim, who had suffered severe head injuries, was found near recycling bins in the park in the early hours of the following day.

The trial, due to last for seven days, is expected to begin at Leicester Crown Court on Monday. 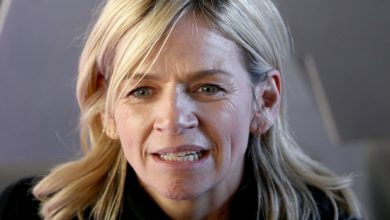 House of Fraser to fall into administration today with 17,000 jobs at risk

Lloyds bank to raise interest rates on some savings accounts