Shocking footage shows the moment a British tourist was attacked by a crocodile in Australia. The video was uploaded to Facebook along with a picture of the victim’s leg covered in blood.

Women’s laughter can be heard in the background before it turns to shouts as the crocodile, which authorities claim measures between 6ft and 8ft, lashes out at one of them. The incident took place on Monday as the tourists were walking along the edge of a creek in Cape Tribulation, north Queensland.

The video, shared more than 3,500 times, was posted on Facebook by Ally Bullifent, and comes with a picture of the victim, 24, with a bite wound at the top of her left leg. The Environmental Protection Agency said the animal will “potentially” be removed. Wildlife officers searched the area on Tuesday.

According to a Cairns and Hinterland hospital spokeswoman, the victim received treatment at the Mossman hospital and was discharged on Monday evening.

The Department of Environment and Heritage Protection said the tourist was bitten by a saltwater crocodile while standing alongside the creek. It called on the public to stay alert to the danger posed by the ‘salties’, which are the largest living reptile species in the world.

A similar incident in May last year claimed the life of a 46-year-old tourist in Cape Tribulation after she was attacked by a 4.3 meter-long (14ft) crocodile.

Because of their size, aggression and distribution, ‘salties’ are believed to be the crocodile species posing the biggest threat to humans, along with the Nile species.

They account for 2.3 attacks per year on humans in Australia, 0.6 of which turn out to be fatal, according to Charles Darwin University’s CrocBITE worldwide crocodilian attack database. A campaign to reduce the number of crocodiles in the region has now been launched. 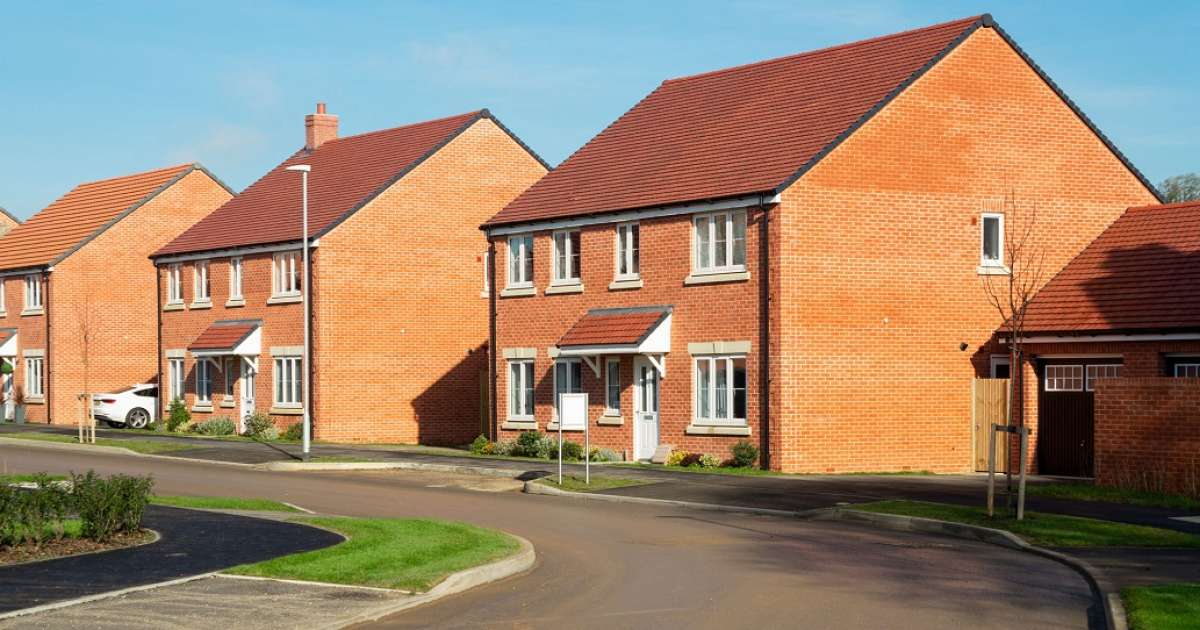 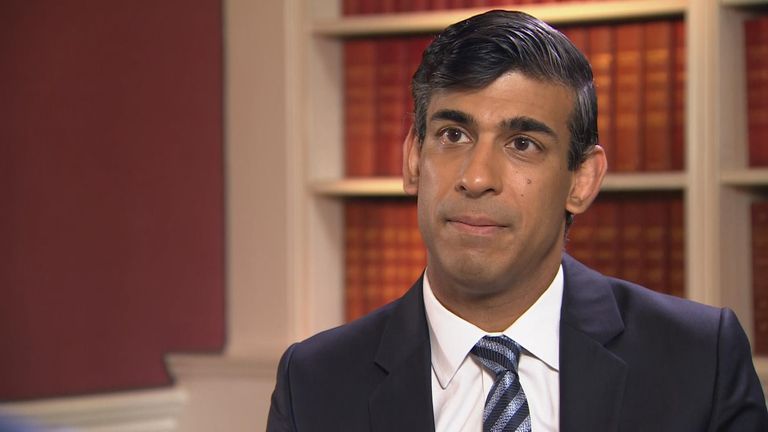 Retail sales rebounded in July to surge past pre-coronavirus levels