Terrorists could soon use swarms of killer robots to launch lethal attacks against the West, the vice-president of a European defense giant has warned. Thales VP Alvin Wilby told a House of Lords committee that it’s only a matter of time.

While a visit from Skynet’s T-800 Model 101 Terminator isn’t too likely, an assault by “swarms” of killer drones could be in the cards. Wilby told the Lords Artificial Intelligence (AI) Committee on Tuesday that terrorists will be able to get their mits on killer robots “in the very near future.”

“It’s just a question of time and scale and I think that’s an absolute certainty that we should worry about,” Wilby said.

“This capability is out there … scaling it up to swarms [of drones] doesn’t need any huge inventive step, it’s just a question of resources, time, and scale. I think that’s an absolute certainty that we should worry about.”

Wilby reminded the committee that civilian drones are already being used in warfare, pointing out that in 2015 a Japanese civilian tried to deliver “radioactive sand” to the Japanese prime minister.

Noel Sharkey, Emeritus Professor of Artificial Intelligence and Robotics at the University of Sheffield and spokesperson for the Stop Killer Robots campaign, warned the committee that if AI technology falls into the wrong hands, the results could be catastrophic. 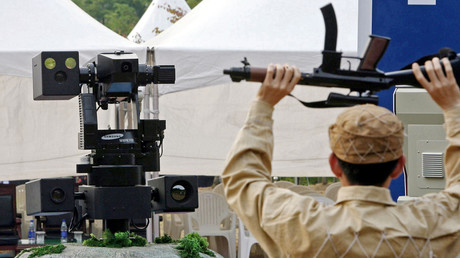 Sharkey’s said his key issue was “authoritarian dictators getting a hold of these, who won’t be held back by their soldiers not wanting to kill the population.”

He said Islamic State (IS, formerly ISIS) is already using drones to attack, although they are currently remote-controlled and not smart drones with the capability to discern between friend and foe.

“I don’t want to live in a world where war can happen in a few seconds accidentally and a lot of people die before anybody stops it,” he said.

Swarming drones are currently used by the American and Chinese military. Sharkey warned the AI committee that the world may soon see “bad copies” made of such weapons, with potentially disastrous consequences.

Former Ministry of Defence chief information officer Mike Stone said North Korea and Iran are “at the top the list” of countries to be concerned about. 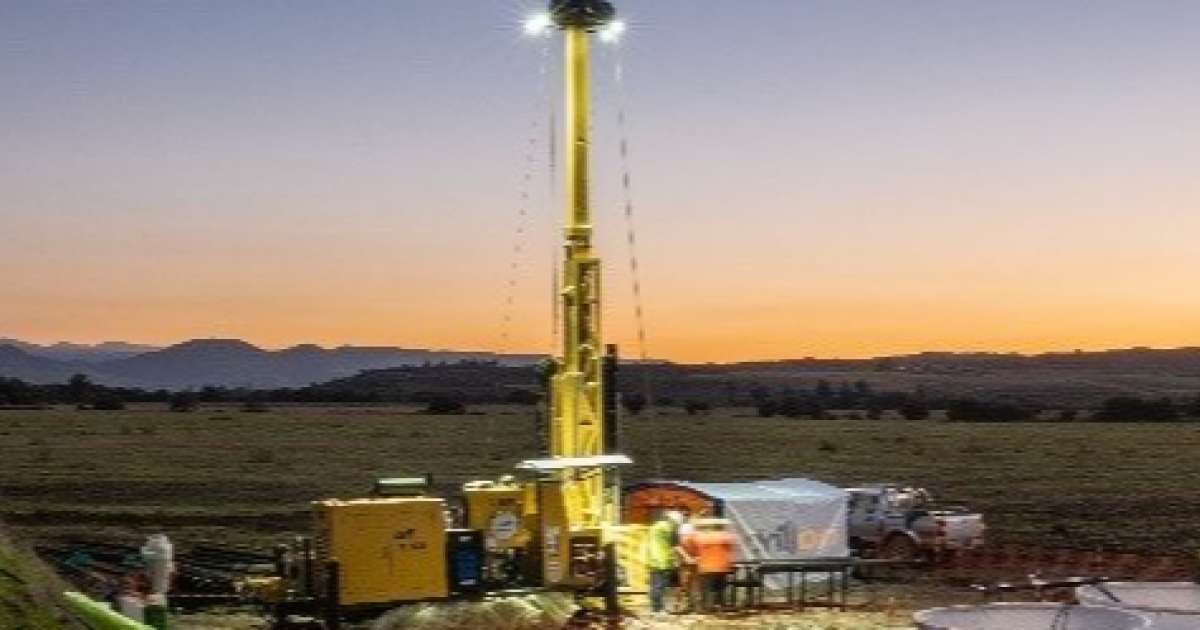